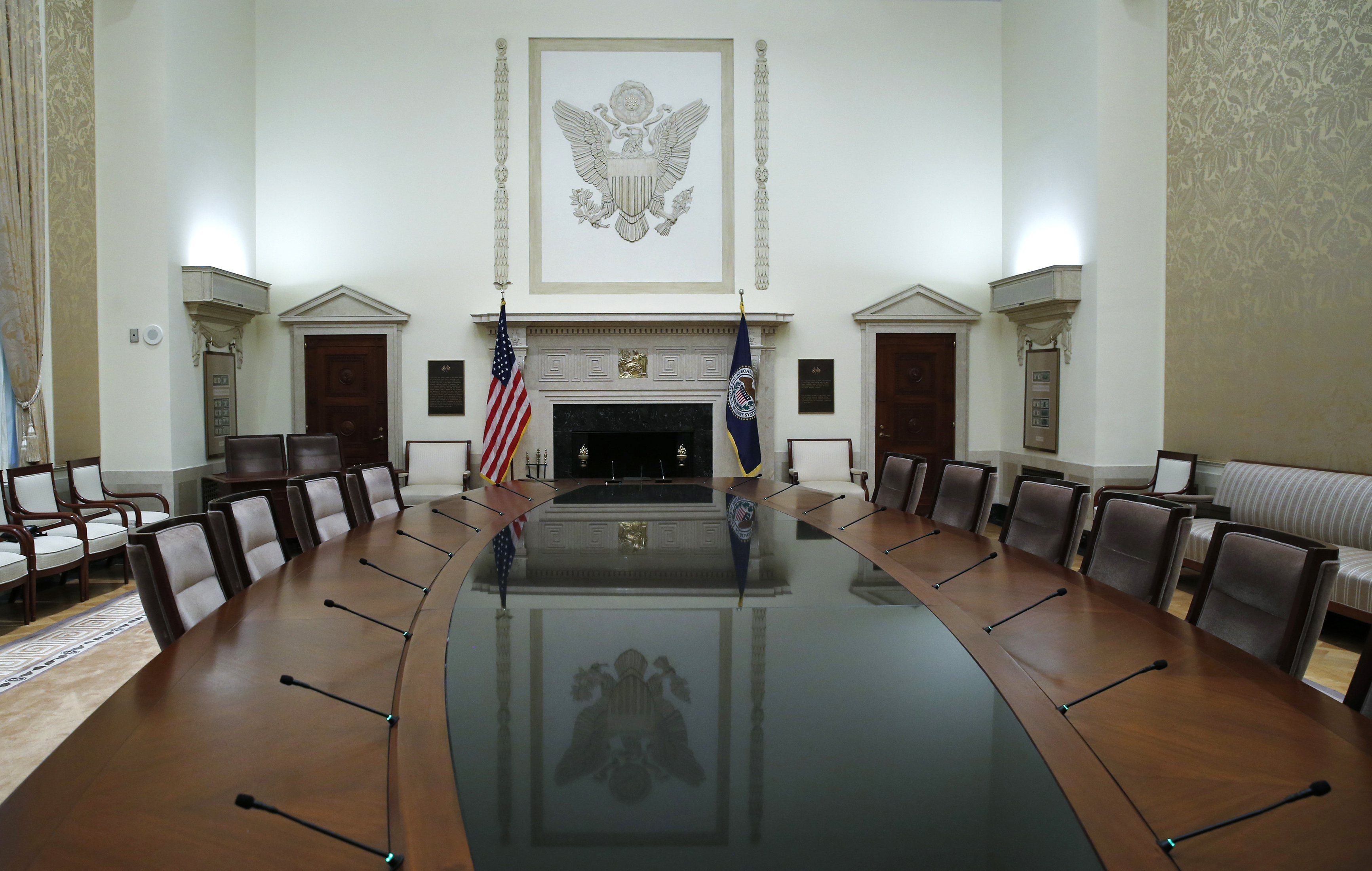 Christopher Waller is a U.S. central bank insider. Judy Shelton is more of a maverick with her liking for the gold standard. Yet her business background might usefully add to debate at the Fed. They’re an improvement on the partisan hacks Trump offered up last time around.

U.S. President Donald Trump on July 2 announced his intention to nominate Judy Shelton and Christopher Waller to fill vacant posts on the Federal Reserve Board.

Shelton, the U.S. director at the European Bank for Reconstruction and Development, was a critic of the Fed’s easy money policies after the financial crisis and has called for a return to the gold standard. In recent weeks she has said the Fed should lower rates, something the president has been demanding.

Waller is executive vice president and head of research at the Federal Reserve Bank of St. Louis, where he has worked for 10 years. A recent working paper he co-authored argued that bond purchases by the central bank can stimulate the economy when interest rates are at zero. His boss, Jim Bullard, cast the only dissent at the Federal Open Market Committee’s meeting last month, preferring a quarter-point rate cut to the majority’s decision to hold rates steady.