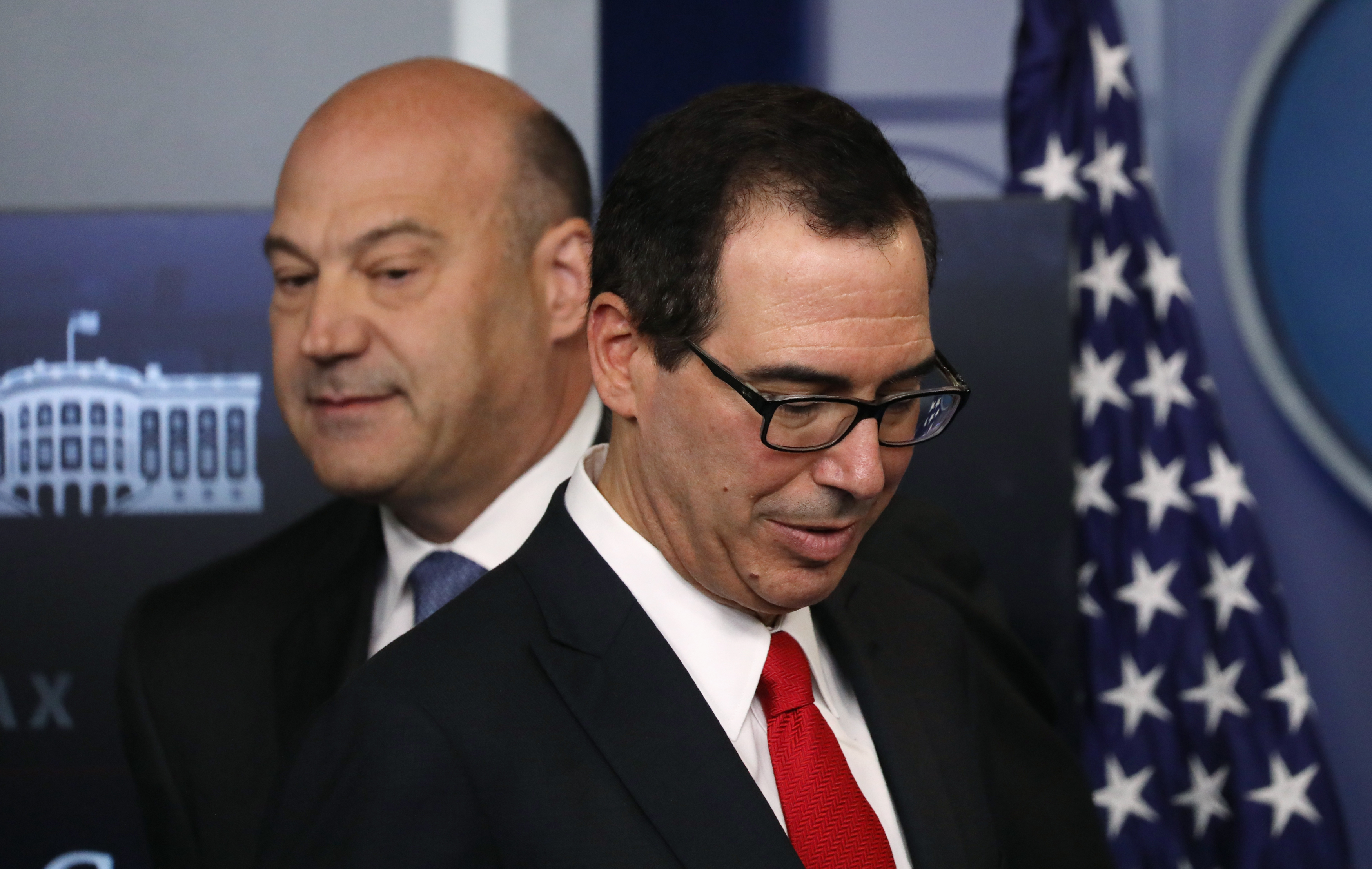 The president’s plan for big rate cuts relies on the unrealistic assumption that GDP will hit 3 pct and be enough to cover any revenue shortfall. The U.S. deficit, though, is growing at an alarming pace. Republican lawmakers are likely to demand a do-over before giving it a pass.

The cut would apply to so-called pass-through entities, which include sole proprietorships, limited-liability companies and partnerships. These entities pay taxes through the personal income levy imposed on their owners and are used by hedge funds, real-estate firms and small businesses.

The proposal closely follows the plan Donald Trump released in 2016 when he was a presidential candidate. It doesn’t include a border adjustment tax, which is part of a proposal backed by Republican leaders of the U.S. House of Representatives.