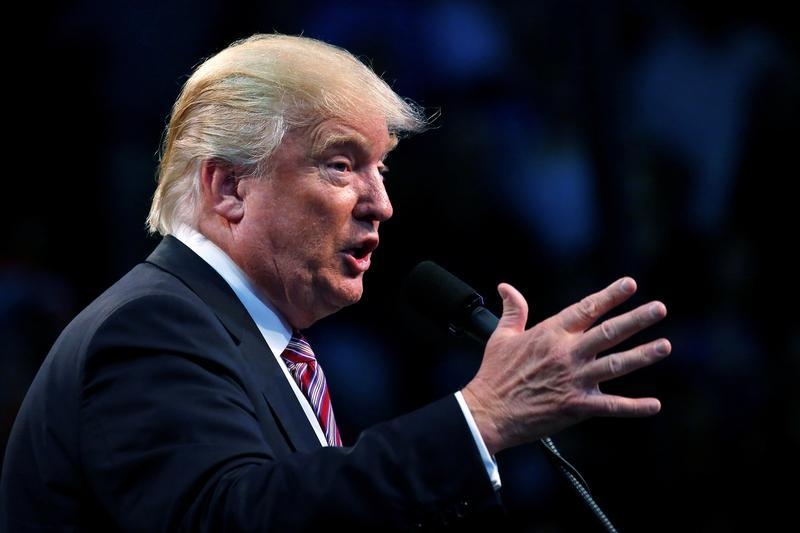 He says he unloaded his portfolio to avoid conflicts of interest. The June decision also coincided with a cash crunch for his campaign, meaning it may have been a pair trade that paid off. Trump’s commitment to ethics will be clearer if he divests his main business holdings.

U.S. President-elect Donald Trump said on Dec. 7 that he divested his portfolio of stock holdings in June, before he was officially nominated as the Republican Party's candidate, to reduce conflicts of interest in case he won the November election.

"I don't think it's appropriate for me to be owning stocks when I'm making deals for this country that maybe will affect one company positively and one company negatively. So, I just felt it was a conflict," Trump said in an interview on the "Today" show.

Trump said he plans to hold a news conference on Dec. 15 to explain how he will separate himself from his businesses before taking the oath of office in January. During the campaign, Trump said he would put his real-estate holdings into a blind trust run by his three eldest children, which government ethics experts have criticized as not meeting the definition of a blind trust. Trump will retain an executive-producer credit for the upcoming season of "The New Celebrity Apprentice" and maintain a stake in the show, Variety reported on Dec. 8.