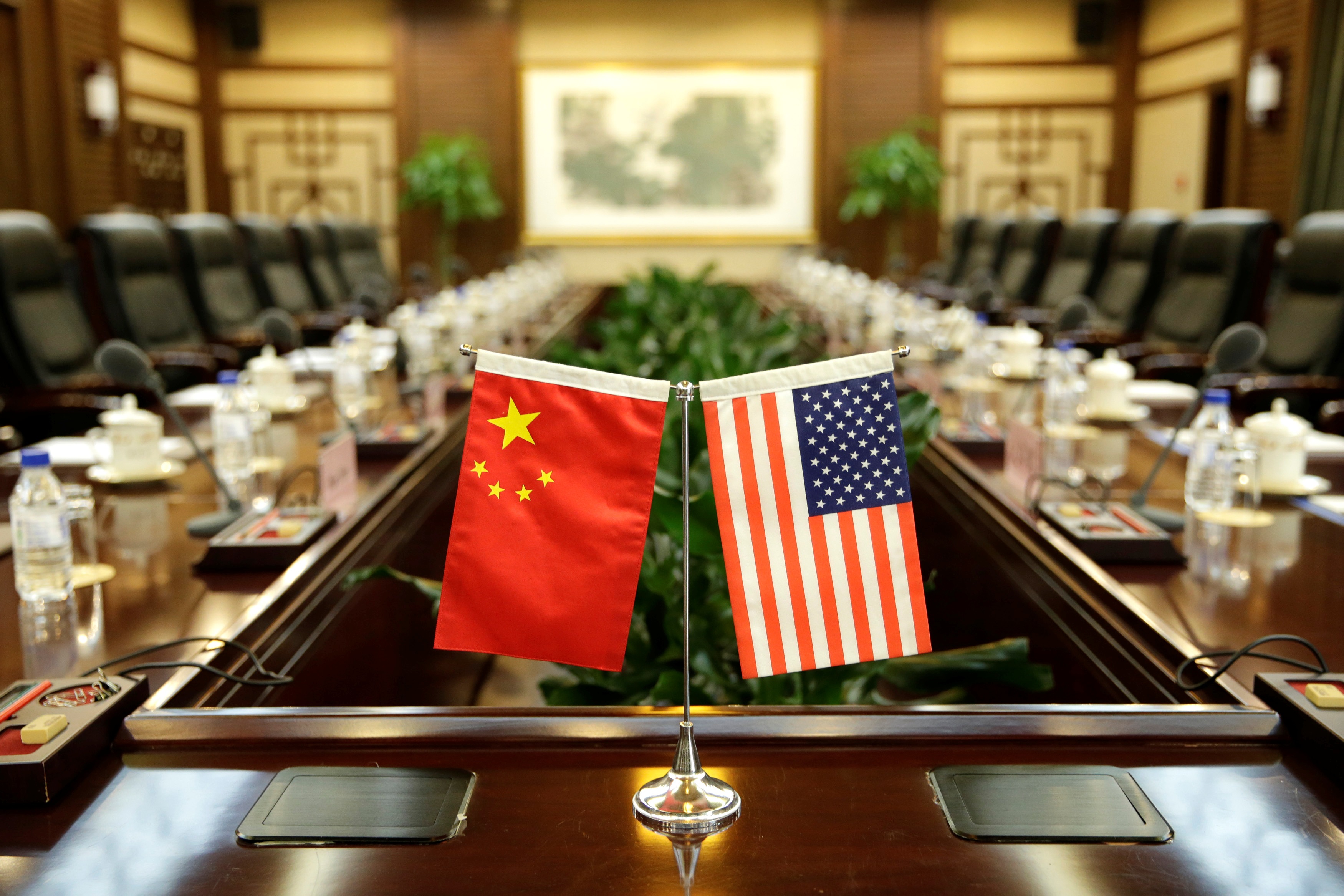 The White House plans to curb investment from China, which has already dropped off sharply. Meanwhile, Harley-Davidson will move some production abroad due to EU tariffs. Firms are hurting but it’s unclear what resolution would look like – or whether the U.S. side even knows.

The department will base the restrictions on the 1977 International Emergency Economic Powers Act, which allows the president to regulate commerce based on national-security threats. The White House set a June 30 deadline to announce such restrictions and said the policy would be implemented shortly afterward.

The United States has already proposed imposing tariffs on $50 billion worth of Chinese imports, and threatened to target another $200 billion in goods if China follows through on retaliatory tariffs.