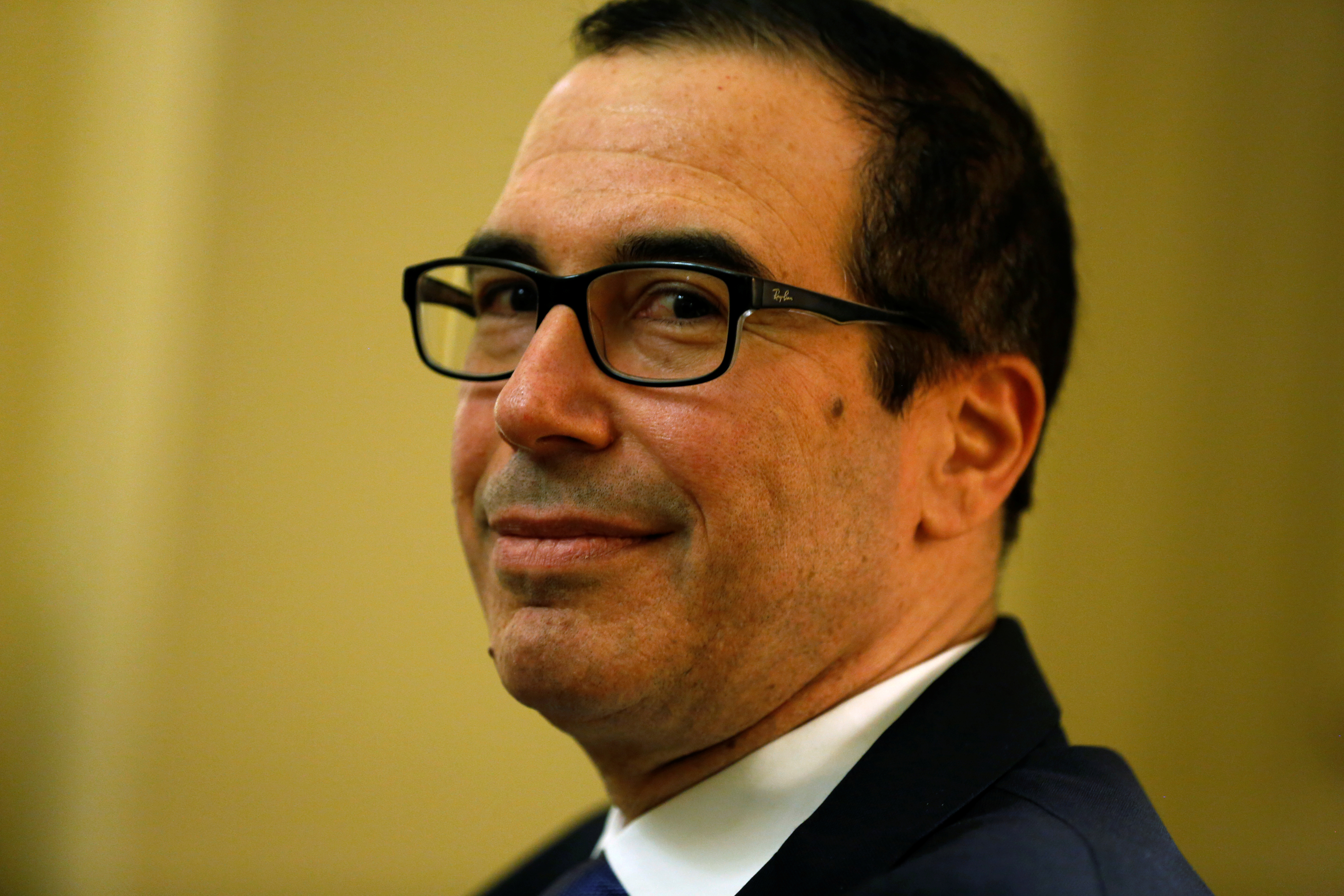 Steve Mnuchin plans to unload over $90 mln of investments to avoid conflicts of interest. Like many rich folks, the hedge-fund boss owns a dizzying array of assets, including art, in a web of trusts and partnerships. At least that means he knows how pervasive the loopholes are.

U.S. Treasury secretary nominee Steven Mnuchin said he would divest 43 investments worth around $94 million to avoid conflicts of interest if he is confirmed for the role. His financial disclosure and ethics agreement were released by the Office of Government Ethics on Jan. 11.

The holdings include shares in Berkshire Hathaway, Blackstone and Goldman Sachs, his former employer. Mnuchin, who has helped finance Hollywood films and served as campaign finance chairman for President-elect Donald Trump, also plans to step down from 42 positions, including as chief executive of Dune Capital Management, the hedge-fund firm he founded in 2004.

In 2009, he was among a group of investors that bought many of the assets of bankrupt mortgage lender IndyMac, later renamed OneWest. The bank was sold to CIT Group in 2014 for $3.4 billion. Mnuchin reported about $50 million of income related to CIT, where he was chairman and a board director. His assets are worth up to $392 million.