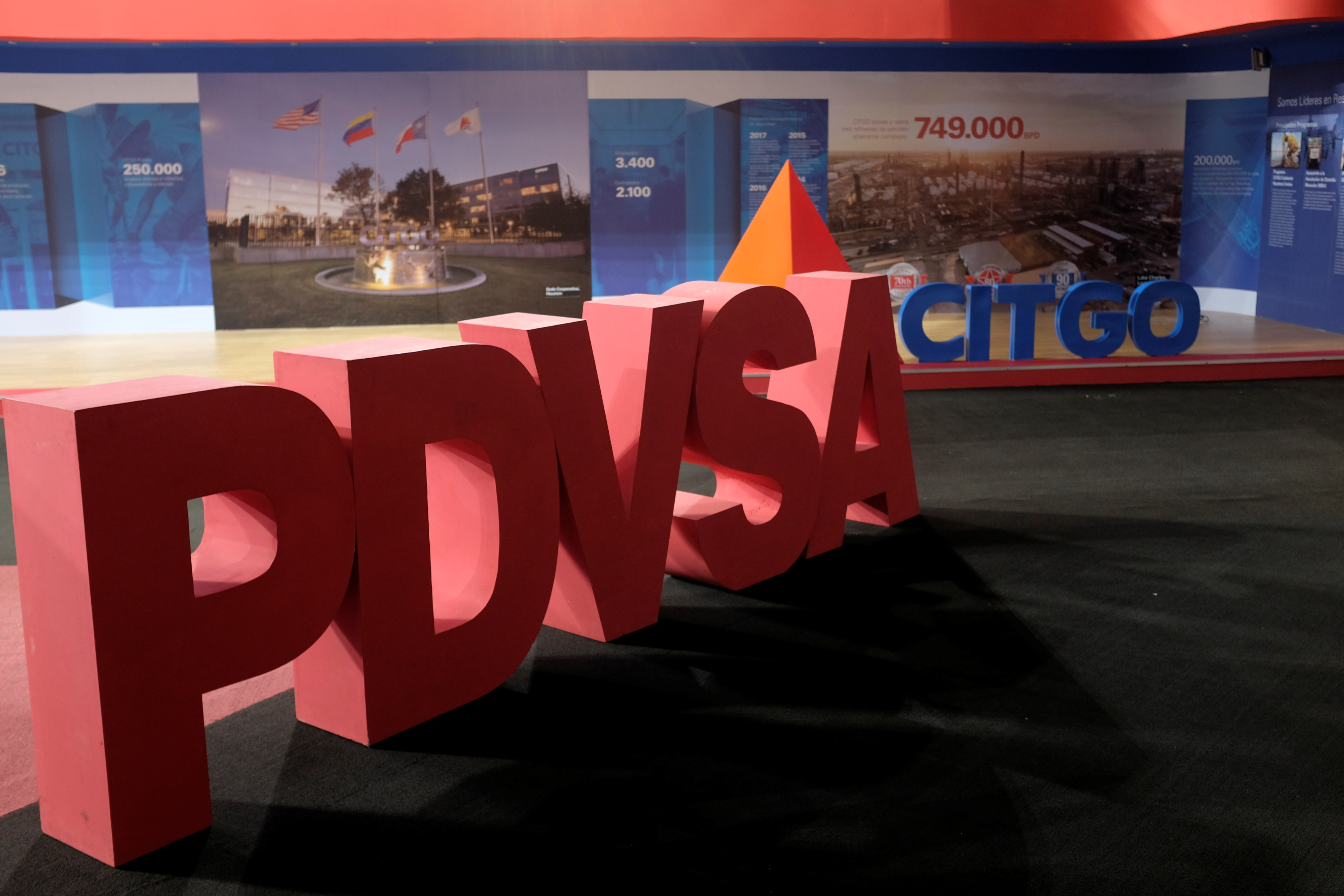 The U.S. belatedly asked a district court to reverse a decision allowing the forced sale of shares in refiner Citgo – a crown jewel among Venezuela’s assets. Despite D.C.’s weak logic and wishful premise, it could muck up the case. There may be broader damage, too.

The corporate logos of the state oil company PDVSA and Citgo Petroleum Corp are seen in Caracas, Venezuela April 30, 2018.

The U.S. government on July 16 asked the federal district court in Delaware to rethink a 2018 decision giving Crystallex International, a defunct Canada-based gold company, the right to force the sale of shares of PDV Holdings, the sole stockholder of Citgo Petroleum, a Texas-based oil refiner. The holding company is a subsidiary of Petroleos de Venezuela, the government-controlled Venezuelan oil company.

In 2016 Crystallex won an arbitration award, now worth $1.4 billion, related to Venezuela's expropriation of the company's Las Cristinas mine license. Two years later, the Delaware court ruled that PDVSA is an alter ego of the government. That meant Crystallex could seize PDVSA's assets to collect its award. As Citgo's business is outside Venezuela, it is more accessible to Crystallex than any assets inside the country.

Venezuela’s opposition government led by Juan Guaido, recognized by the U.S. government as the legitimate administration, is suing to overturn that decision and block the auction of shares of PDV Holdings.

In its so-called statement of interest, the U.S. government argued that its recognition of Guaido as Venezuela’s president in 2019 represented changed circumstances that merit a review of the 2018 decision. It also said a sale of Citgo's shares could harm U.S. foreign policy and national security.

In a second line of argument, the U.S. said the court should block the sale because it requires a license from the Treasury’s Office of Foreign Assets Control.