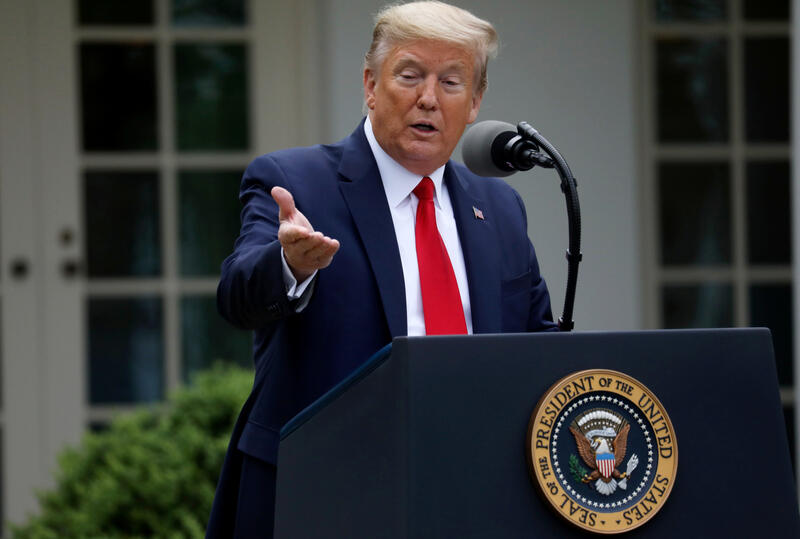 The U.S. president is halting funding to the health body, accusing it of pro-China bias over coronavirus. Playing politics in a global crisis is irresponsible and trashes Washington’s image. Time for the uber-rich likes of Michael Bloomberg to fill the moral and financial void.

U.S. President Donald Trump said on April 14 he was halting funding to the World Health Organization, citing its handling of the coronavirus pandemic.

More than 2,200 people died of the virus in the United States on April 14, according to a Reuters tally. Nearly 2 million have been infected globally and 124,000 have died since the disease emerged in China late last year.