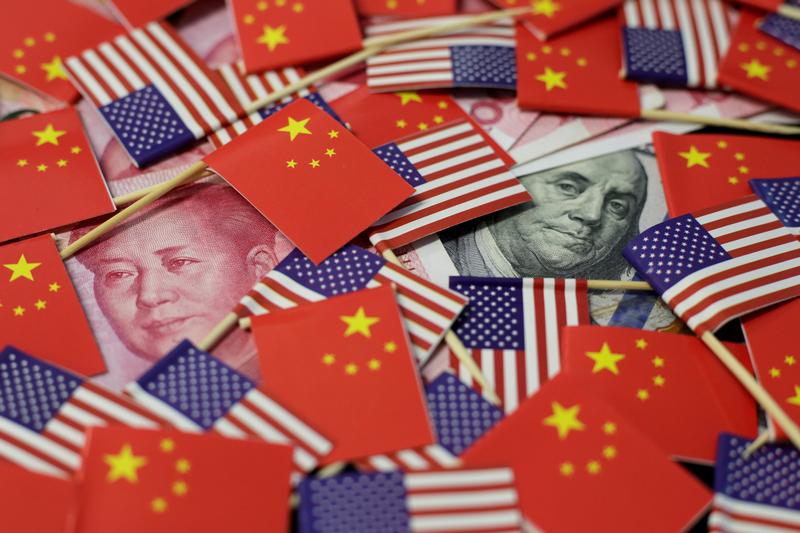 The U.S. Treasury labelled China a manipulator after its currency fell below 7 to the dollar. It followed Beijing’s threat to retaliate for the president’s latest tariffs. The sudden escalation makes it tougher for both sides to strike a deal. No wonder markets are fragile.

The U.S. Treasury Department on Aug. 5 labeled China a currency manipulator after the yuan depreciated below seven to the U.S. dollar, a line that the People's Bank of China and state-owned banks had held for more than a decade. Treasury Secretary Steven Mnuchin will engage with the International Monetary Fund to eliminate “the unfair competitive advantage created by China’s latest actions,” the department said in a statement.

It’s the first time the U.S. government has classified China as a manipulator since 1994. Trump tweeted on Aug. 5 that China has always used currency manipulation to “steal” American businesses and factories. The Chinese central bank said in a statement that the yuan move was due to the impact of “unilateralism, protectionism and tariffs”.