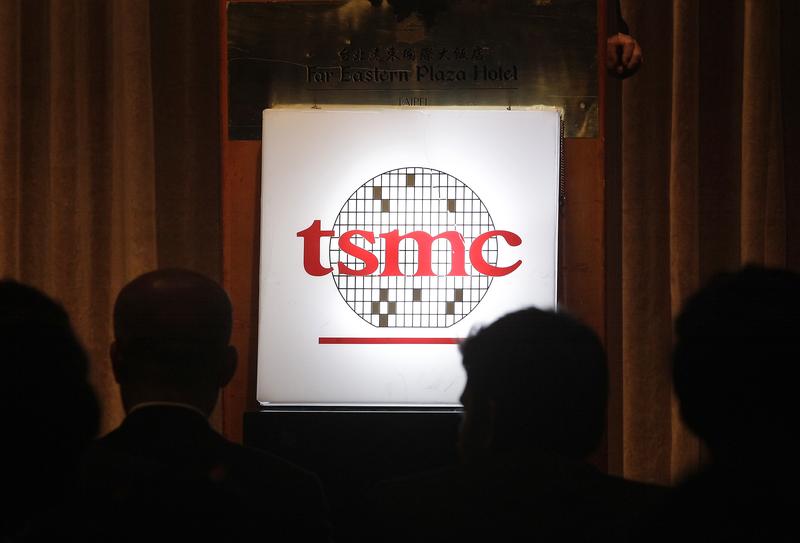 Quarterly earnings at Taiwan’s $220 bln semiconductor maker fell 32 pct to $2 bln. However, cutting-edge technology means TSMC will benefit first as 5G handsets come into use and its South Korean rival will struggle to catch up. That justifies the rich valuation gap.

Taiwan's TSMC, the world's largest contract chipmaker, on April 18 said revenue in the three months to end-March was T$219 billion ($7.1 billion), a 12 percent decrease from the same period last year.

Earnings fell 32 percent to T$61.4 billion. That is lower than the average forecast of T$64.3 billion from analysts, but largely in line with Refinitiv’s SmartEstimate, which weights forecasts by the track record of the analysts.