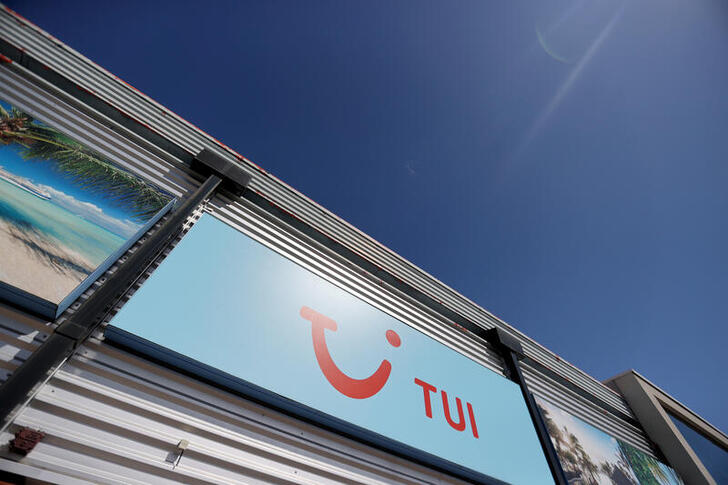 TUI, Europe’s largest tourism company, reported a 1.46 billion euro quarterly pre-tax loss on Aug. 13 as Covid-19 nearly wiped out sales for three months. Holidays resumed again in mid-June. Losses for the nine months until the end of June amounted to 2.34 billion euros, compared to a loss of 323 million euros over the same period in 2019.

TUI secured a second credit line from the German government on Aug. 12. The 1.2 billion euro loan includes a 150 million euro convertible bond which has a 9.5% annual coupon and carries a conversion price fixed at 60% of TUI’s average stock price before the issuance. The company’s liquidity now stood at 2.4 billion euros, TUI said, which gave it confidence that it could continue to operate until the beginning of the 2021 summer holiday season. It announced that summer 2021 bookings are up 145% from this year’s level.