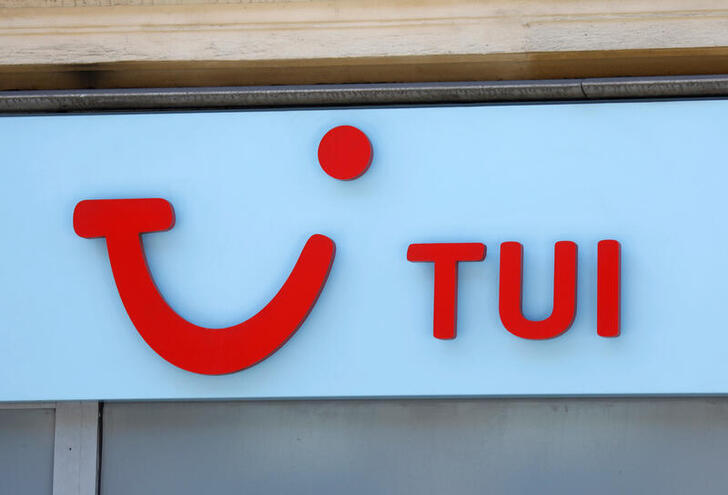 Europe’s largest tour operator may get another 1.8 bln euros of funds from Berlin. That would allow CEO Friedrich Joussen to survive the winter and delay a dilutive equity issue. Still, with Covid-19 vaccines emerging and markets buoyant, the case for more bailouts looks weak.

The logo of Germany-based travel company TUI is seen on a travel agency in Paris, France, June 23, 2020.

Tui is in talks with the German government on an extra 1.5 billion euros to 1.8 billion euros in state aid as two bailouts from earlier this year have not been enough for travel company to cope with the coronavirus travel slump, according to a Reuters report on Nov. 10 citing people close to the matter.

The money could come from Germany's new economic stabilisation fund WSF and could include a mixture of equity and hybrid capital, the people added. They also said various options were still under discussion and no decisions had yet been taken.

In a statement Tui said it was “considering all financing options for the next few months and the winter".

Tui has already received a total of 3 billion euros of state-backed loans in two tranches this year.