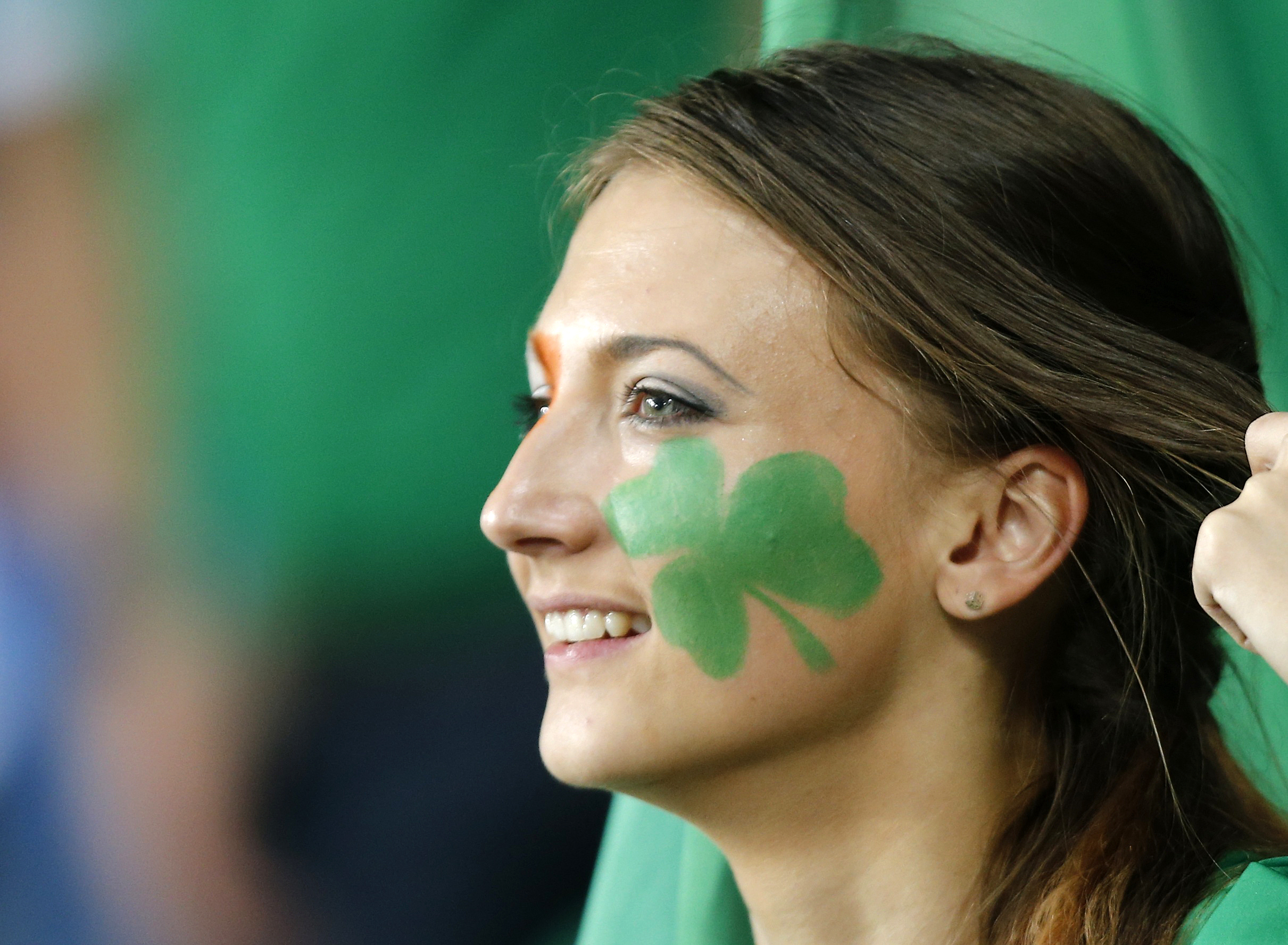 The Anglo-Irish oil explorer has followed the rush to write down assets, with $900 mln of impairments. Oil prices hovering around $30 per barrel mean the company has little choice. But unlike less fortunate peers, Tullow may be helped by the timing of its key African project.

Tullow Oil said on Jan. 13 that its key oil project in Ghana was 80 percent complete and would start up later this year. The Anglo-Irish oil explorer also said that it would have $1 billion of pre-tax operating cashflows for 2015. The London-listed company reports full-year results on Feb. 10.

Brent crude falling to around $30 per barrel is forcing oil companies such as Tullow to cut costs and write down assets. Tullow said it had booked net impairments totalling $900 million in 2015.