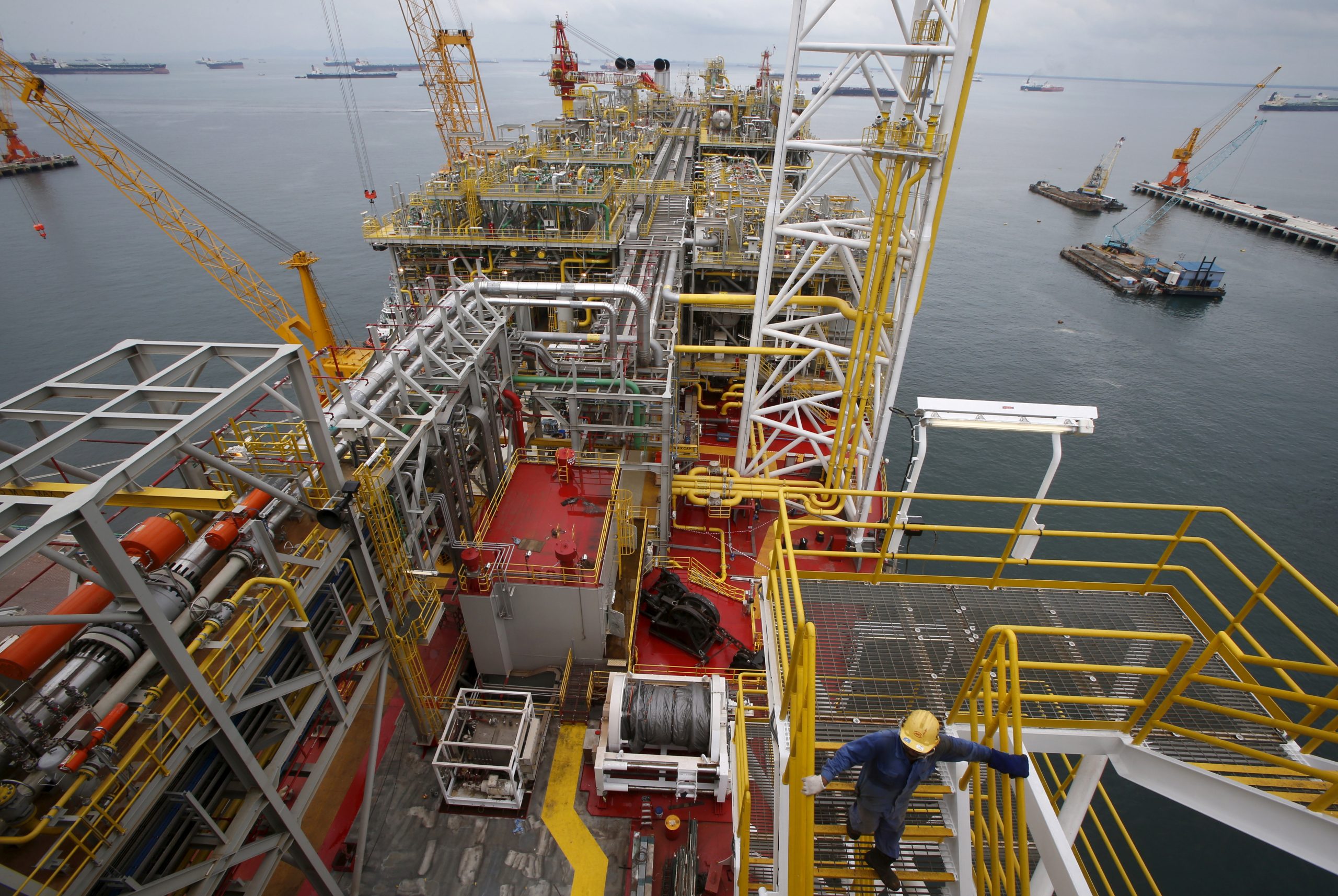 The explorer’s shares more than halved after it cut production targets and suspended its dividend. With climate change hanging over the sector, investors have little tolerance for firms that can’t meet even near-term promises. Weaker players will get swallowed up or vanish.

Africa-focused Tullow Oil lost well over 50% of its value on Dec. 9 after Chief Executive Paul McDade stepped down and the oil producer scrapped its dividend after failing to meet production targets due to weak performance by flagship assets in Ghana.

The London-listed company has been plagued by technical problems at its Jubilee field in Ghana and a delay in completing a well at the TEN offshore field.

Tullow has also recently suffered setbacks at projects in Uganda and Kenya, where it is yet to reach final investment decisions, and in Guyana, one of the world’s hotbeds for exploration, where oil it discovered was of a lesser quality than hoped.

In a conference call, Tullow said it was open to receiving offers to acquire the company at a proper value.

The company also suspended its dividend, which it only reinstated this year after a hiatus since 2015, as it seeks to reduce its debt pile.

Free cash flow is expected to come in at a minimum of $150 million next year at an oil price of $60 a barrel, less than half this year's expected $350 million. The group also slashed its capital expenditure programme and cut costs at its operating fields.