A country in trouble 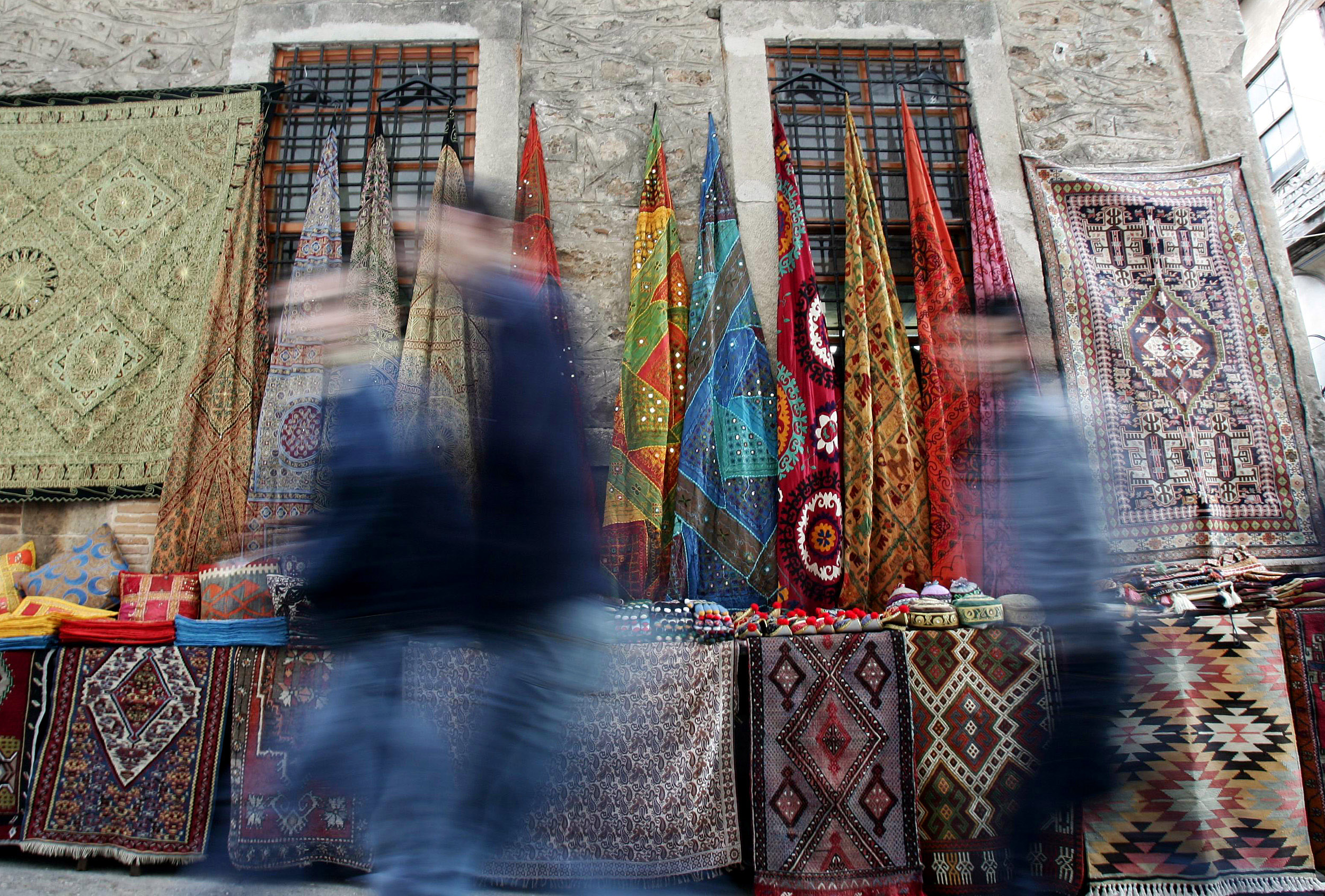 Until a few months ago, the strength of Turkey’s politics just about balanced out its weak finances. Sadly and worryingly, the Middle East’s most important country has lost its equilibrium.

Turkish finances have been much worse – it endured three decades of double-digit inflation before 2004. It has not been that bad recently, but over the last four years the annual inflation rate has run at a distressingly high rate of 7.8 percent. The current account deficit averaged 7.3 percent of GDP over the same period.

Worse, the country has found itself reliant on fickle international investors to finance most of the deficit. They were attracted by the popularity of Prime Minister Recep Tayyip Erdogan and his AK Party’s pro-growth politics. Investors overlooked widespread corruption and an increasingly erratic foreign policy.

Now, though, the AK Party is split. Erdogan loyalists are at war with followers of the religious teacher Fethullah Gulen. This is more than a standard political power struggle. It is a profound disagreement over the role of religion in Turkish society. The animosity is so great that there has been talk of Gulen switching allegiance to one of the weak opposition parties.

That probably won’t happen, but international investors aren’t waiting around to find out. Their holdings of government debt have fallen 27 percent since May. The value of their equity holdings has declined by 33 percent. Turkey’s currency has dropped 18 percent against the dollar, even though the central bank has been buying lira.

Battling politicians may be able to ignore the financial problems for a while. However, the falling currency will soon push up import prices and inflation. The central bank will be unable to raise rates to reduce inflation without risking a severe recession. Eventually, the economy will rise up the political agenda.

A strong and unified government could manage the difficulties. It could fight corruption and help the country endure an economic downturn, and pilot the emerging economy to stronger growth prospects and a balanced current account. Lacking such a government, Turkey’s troubles could quickly turn into dangerous upheaval.

On Jan. 7 Turkish Prime Minister Tayyip Erdogan blamed Ankara’s widening current account deficit on large gas and oil imports. He said the gap would not pose a threat to the country “for the next four or five years.”

The deficit in Turkey’s current account - the broadest measure of trade in goods and services - widened to $51.9 billion in the first 10 months of 2013 from $39.6 billion a year earlier.