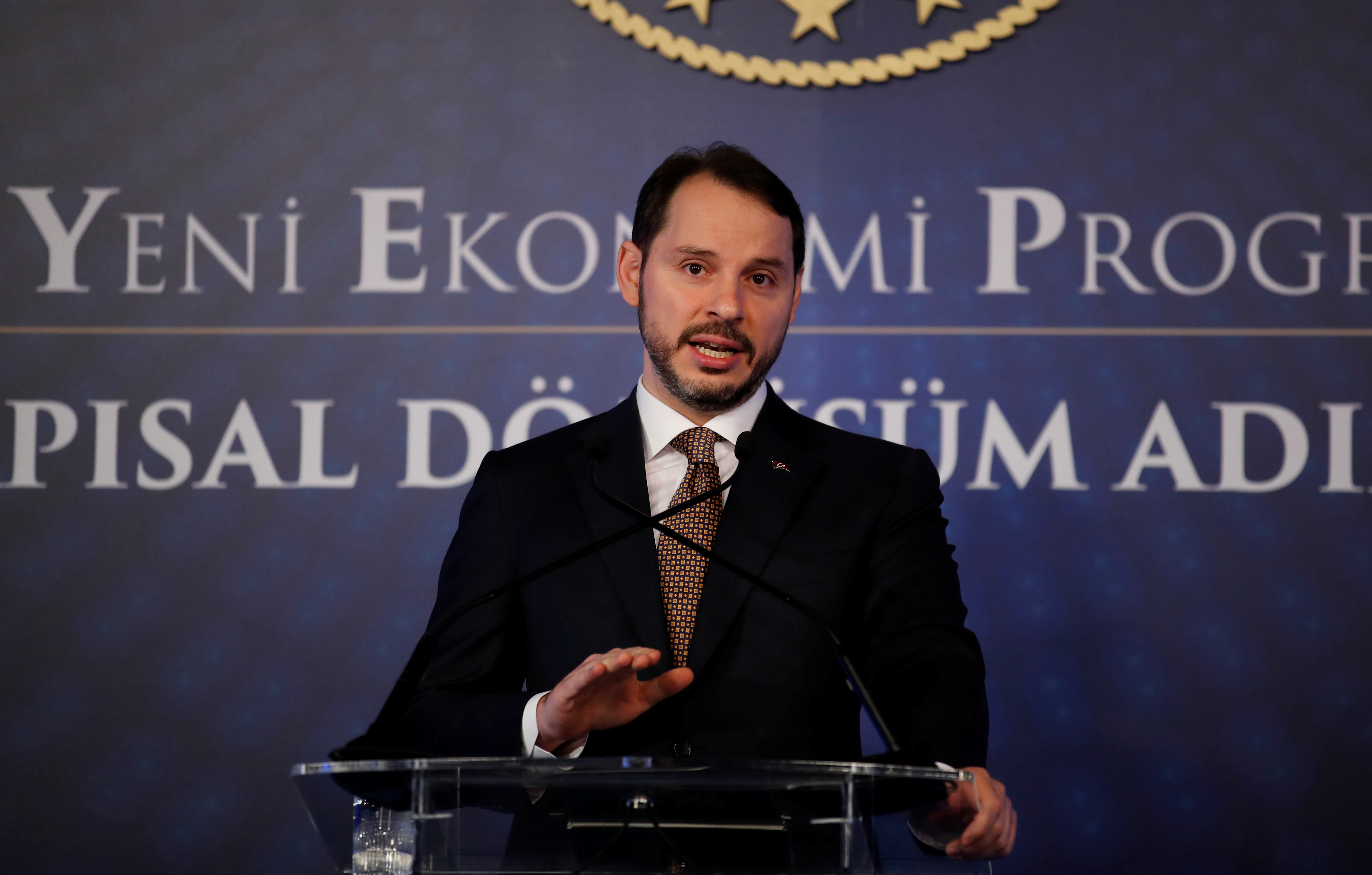 A 2020 growth goal of 5% is ambitious but not madcap. Subsiding inflation means there’s room to cut interest rates. But if military action in Syria hit markets or trigger U.S. sanctions, policymakers will face a choice of defending the lira or easing policy to help the economy.

Turkey said on Oct. 8 it had completed preparations for a military operation in northeast Syria after the United States began withdrawing troops, paving the way for a Turkish attack on Kurdish-led forces allied to Washington.

U.S. President Donald Trump warned on Oct. 7 he would "obliterate" the Turkish economy if the country went too far in its planned military incursion.

The lira fell to 5.84 against the dollar at 1041 GMT on Oct. 8 from 5.70 on Oct. 4. Turkey's main share index fell 0.63% while its sovereign dollar bonds came under fresh pressure, with some bonds maturing in 2030 and beyond losing nearly 1 cent in a second day of declines.