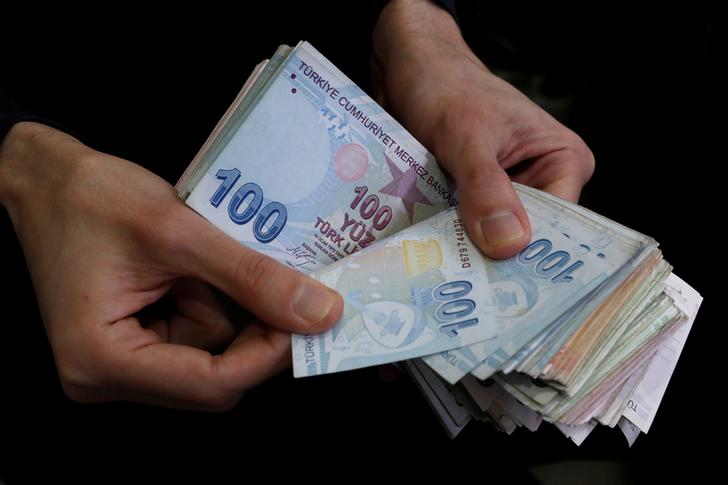 The lira has fallen by almost a fifth against the dollar this year. The central bank’s reserves are depleted and President Tayyip Erdogan dislikes interest rate rises. Accepting a gradual tightening of monetary policy is his one hope of avoiding a rerun of the 2018 crash.

The Turkish lira weakened to a record low of 7.37 against the dollar on Aug. 10, having lost almost 20% of its value so far this year.

Finance Minister Berat Albayrak said on Aug. 12 the competitiveness of Turkey's lira was more important than the exchange rate level. “What is important is that Turkey manages all this volatility in a controlled way," he said in a televised interview.

The Turkish central bank will hold a rate policy meeting on Aug. 20.