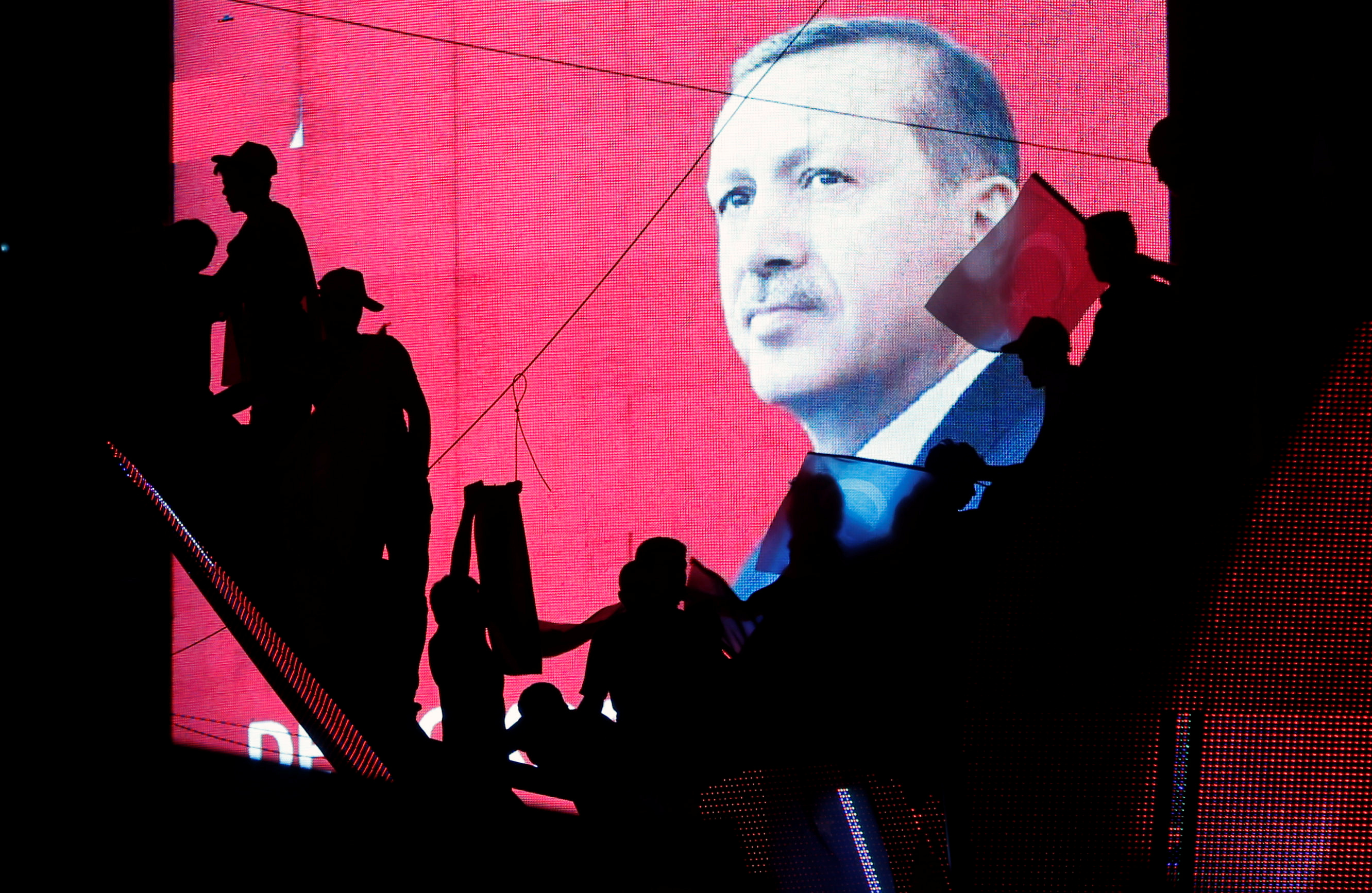 President Tayyip Erdogan is reasserting control with a vengeance. His crackdown after Turkey’s attempted military coup offers stability of sorts, which explains why domestic markets have pared some of their kneejerk losses. But it also engenders uncertainty, which investors loathe. Luring foreign money to the country will now be harder.

Turkey is already proof that strongmen don’t always guarantee strong market performance. Asset prices rallied sharply after a November 2015 election restored the single-party rule that eluded Erdogan’s AK Party in a June vote. But Turkish markets have since put in a mediocre performance compared with those in Brazil, South Africa, or Russia. This is all the more remarkable because the economy has far outshone such peers. Turkish GDP grew at roughly the same pace that Brazilian and Russian output contracted in 2015. It increased nearly three times as quickly as the South African economy.

Growth is likely to slow. Consumer and business confidence, as well as tourism, will probably all take a hit. This may give the government an excuse to renew pressure on the central bank to ease monetary policy – a practice disliked by investors. Asset managers may give the country an even wider berth if Erdogan takes advantage of the failed coup to concentrate yet more political power in his office, as looks likely.

Even worse would be a deterioration in relations with Western allies. Turkey is demanding the extradition of U.S.-based cleric Fethullah Gulen, who is accused by Ankara of being behind the failed military coup, and Prime Minister Binali Yildirim said on July 18 that “there could even be a questioning of our friendship” over the issue. Erdogan’s plan to bring back capital punishment could also strain international ties, especially with the European Union.

An economy which the International Monetary Fund estimates ran a 2015 current account deficit of 4.4 percent of GDP can ill afford to scare off investors in this way. The price of political stability may be paid by Turkey’s markets and the economy.

Turkey on July 17 widened a crackdown on suspected supporters of a failed military coup, taking the number of people rounded up in the armed forces and judiciary to 6,000. The government said it was in control of the country and economy.

President Tayyip Erdogan said on July 17 there could be no delay in using capital punishment, which Turkey abolished in 2004, and that the government would discuss the measure with opposition parties.

The Turkish lira rose against the U.S. dollar on July 18, rebounding from lows hit in late U.S. trading on July 15 after news of the attempted military coup first surfaced. Prices of Turkish government bonds issued in U.S. dollars initially fell on July 18 but later recovered some ground.