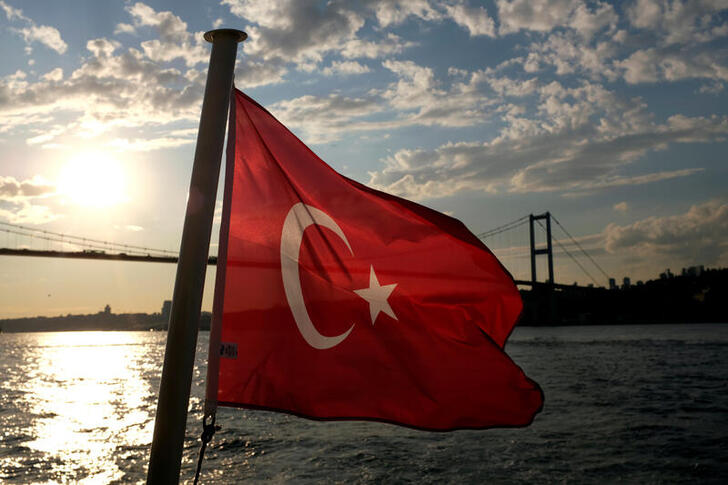 A plummeting lira creates the risk of a funding squeeze for Garanti BBVA, Akbank, Isbank and others. But they’ve survived past crises without a bank run. The more likely problem for the sector is mounting bad debt, which will drag down returns and capital for years to come.

or
Request a Free Trial
or
Close German vote dilutes economic reform hopes
Sign in to your Breakingviews account
If you need assistance please email breakingviews.clientsupport@thomsonreuters.com

Among the worst hit was Garanti BBVA, which is roughly 50% owned by the Spanish bank BBVA and whose share price fell 19% over the period.

A Turkish flag flies on a passenger ferry in Istanbul, Turkey, September 30, 2020.

Among the worst hit was Garanti BBVA, which is roughly 50% owned by the Spanish bank BBVA and whose share price fell 19% over the period.