The hardness of easing 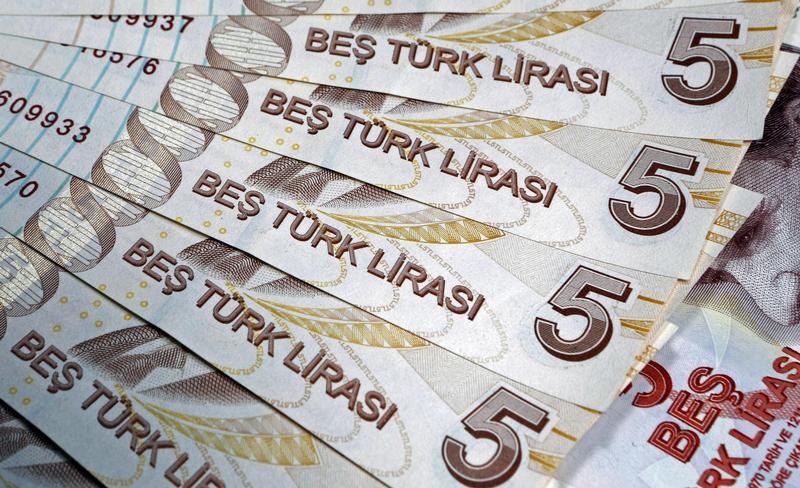 Every country with a weak currency has its own story. The euro zone has quantitative easing, Nigeria has falling oil revenues, Russia has oil and sanctions, Ukraine has war. And then there is Turkey. The country faces serious economic challenges, but the biggest threat to the lira is Tayyip Erdogan, the nation’s increasingly autocratic president.

The big worry for the central bank is the current account deficit. It is falling, thanks largely to the declining oil price, but analysts expect it to remain an unhealthily high 5 percent of GDP this year. The deficit is largely funded by global investors’ short-term flows. To keep the hot money coming, foreigners’ confidence is crucial.

The inflation rate is also falling, but the latest reading of 7.55 percent is almost equal to the Turkish central bank’s 7.5 percent key interest rate. That mix puts downward pressure on the lira, as does economic weakness. There will be no rush of real investment into Turkey after January’s 2.2 percent monthly decline in industrial output.

In short, even if the political backdrop was wonderful, the central bank would have a hard time supporting both the economy and the currency. But Erdogan is exacerbating the problems: his intense pressure on Erdem Basci, the governor, to ease policy aggressively is scaring overseas investors.

The president, whose self-confidence seems to increase along with his authority, is persuaded that the central bank is under the sway of a foreign-influenced “interest-rate lobby.” He thinks these forces are keeping borrowing expensive and growth rates down.

Basci has tried to square the political-monetary circle with small rate cuts, increased foreign exchange intervention and, on Monday morning, a 400 basis point cut in the rate the central bank pays for euro deposits. But the economic populist Erdogan wants more. He seemingly does not understand how much Turkey needs foreign confidence.

If the president pushes Basci out of office – he has hinted at the possibility – capital flight, by both foreigners and affluent Turks, is a distinct possibility. That might push the lira down much further.

Turkish 5 lira banknotes are seen in this illustration picture taken in Istanbul.

The Turkish central bank said on March 9 it was cutting its one-week forex deposit interest rates, triggering gains in the lira after a week of sharp declines driven partly by worries over political pressure on the bank.

At 1130 GMT the lira was trading at 2.60 against the dollar, almost 2 percent stronger than the previous trading day’s weakest level.

The central bank said it was cutting its interest rate on one-week euro deposits from 6.5 percent to 2.5 percent.