A dose of pragmatism 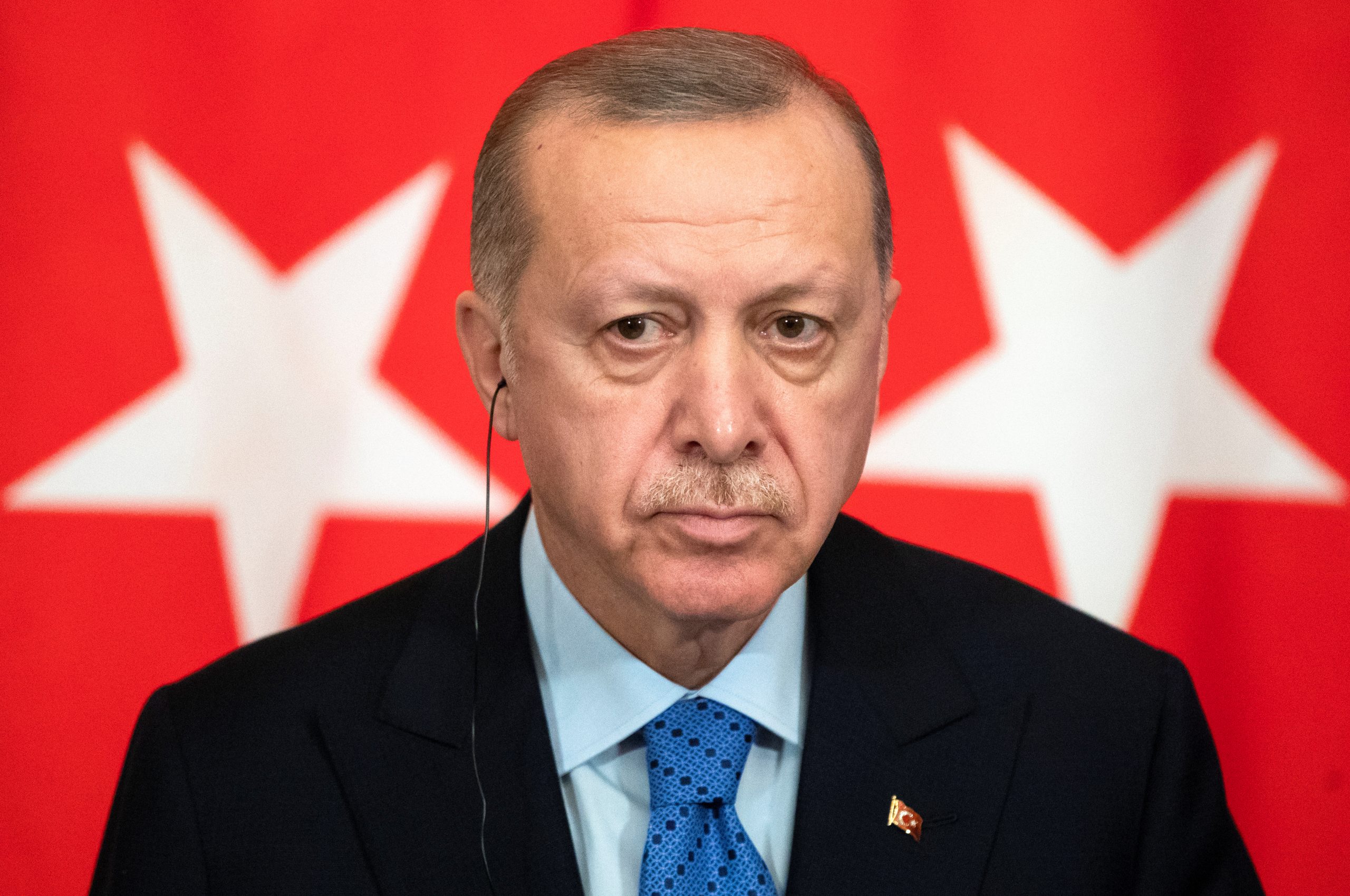 Former minister Ali Babacan has launched a party. There’s no election until 2023 but a conflict with Russia and market turmoil could derail Ankara’s economic plans. Cogent alternatives to President Tayyip Erdogan’s counterproductive policies will begin to win over voters.

Babacan, a 52-year-old former deputy prime minister, criticised the country’s “misguided and populist” economic management and proposed measures to strengthen economic and financial management. These included a fiscal rule that would constrain government spending, restoring the independence of institutions such as Turkey’s central bank and banking regulator, and curbing political influence over the country’s state-owned banks.