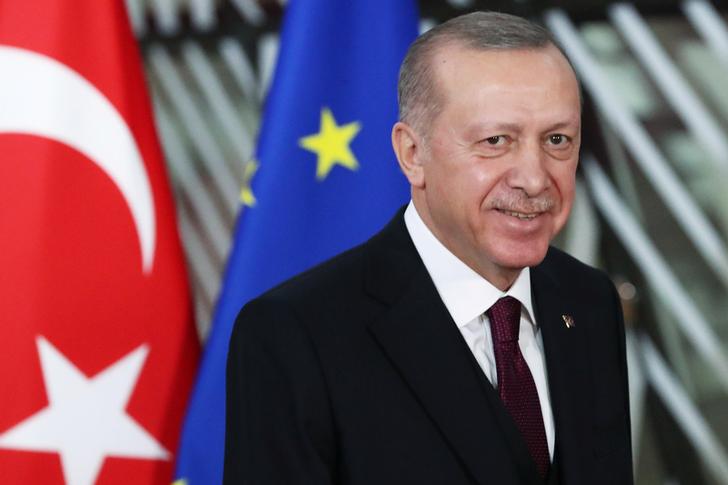 Turkish Finance Minister Berat Albayrak resigned on Nov. 8. Albayrak, who is President Tayyip Erdogan’s son-in-law, was the country’s second high-profile economic policymaker to depart over the weekend following the ousting of its central bank chief. The shakeup comes after the lira hit record lows against the U.S. dollar.

Agbal said in a statement on Nov. 9 that the bank’s priority is price stability. The bank’s next rate-setting meeting is scheduled for Nov. 19.