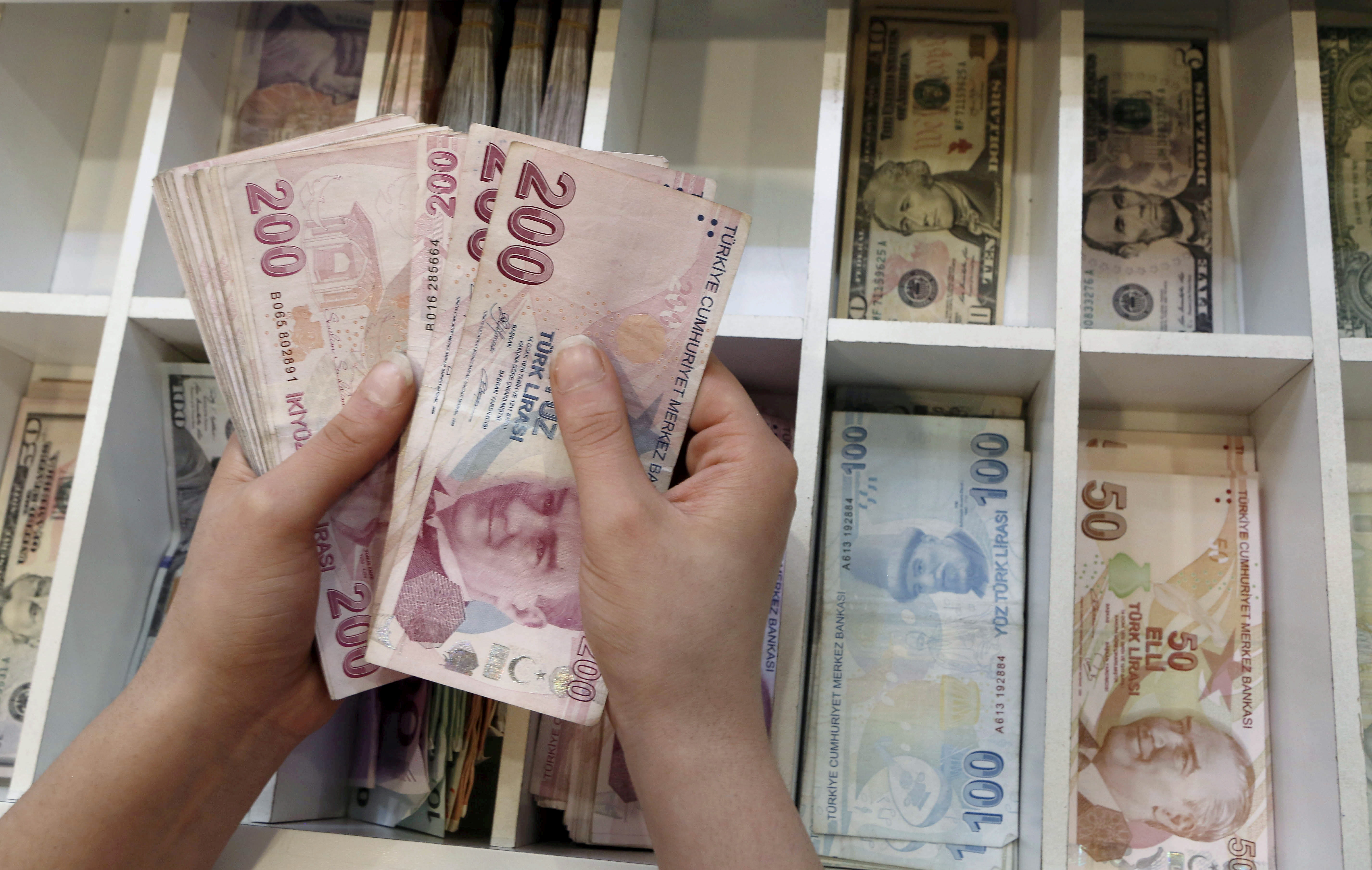 Rate-setters passed up the chance to give the battered currency even a brief respite. Investors’ doubts about the central bank’s independence show how political concerns are breeding economic ones. Steep market losses can entice bargain hunters, but not when worse may lie ahead.

Turkey’s central bank raised its overnight lending rate to 9.25 percent from 8.5 percent on Jan. 24 but left its main policy rate unchanged at 8 percent.

The majority of the 18 economists polled by Reuters had forecast a hike in the overnight lending rate, which is the upper band of the bank's interest rate corridor. Half of them had forecast the benchmark one-week repo rate would be raised by 50 basis points.