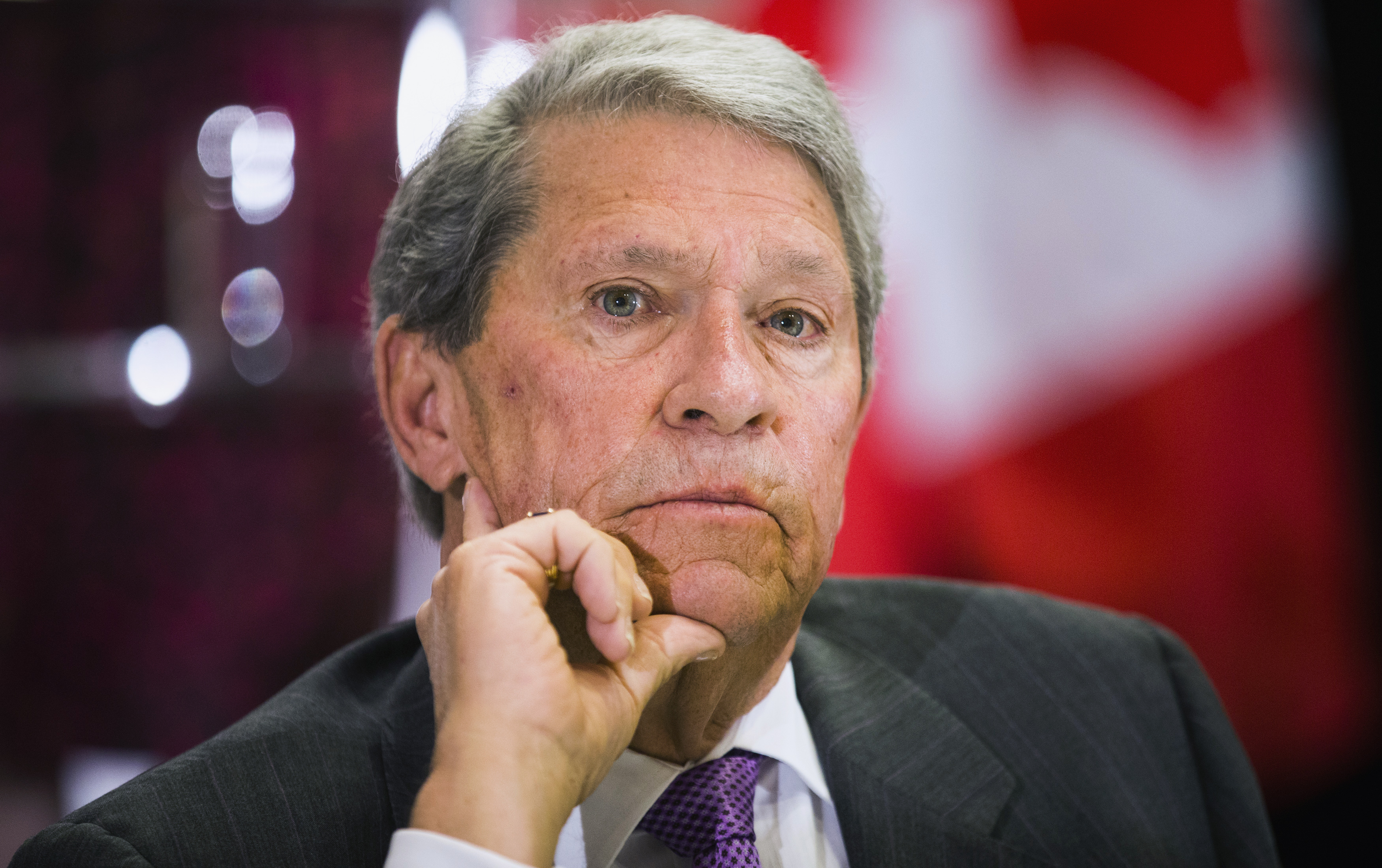 The railroad quickly acceded to Mantle Ridge’s idea to install Hunter Harrison as CEO. Now it’s balking at the fund’s outsized demands for pay and board seats. Drawing the line on comp and giving shareholders a say is laudable, but a long fight threatens CSX’s big market gains.

Hunter Harrison, CEO of Canadian Pacific Railway Limited, looks on before speaking to the economic community at a business luncheon in Toronto, March 2, 2015.

CSX said on Feb. 14 that its board has called for a special shareholder meeting to discuss requests made by activist investor Mantle Ridge. Paul Hilal's fund is seeking six seats on the board, with Hilal as chairman and Hunter Harrison as chief executive officer. Harrison is the former CEO of Canadian Pacific.

CSX said shareholders would vote on directors and a proposed pay package for Harrison, which it estimates will exceed $300 million. Furthermore, it says $84 million of the package "would fund Harrison's obligation to reimburse Mantle Ridge for compensation and benefits he chose to forgo at Canadian Pacific."