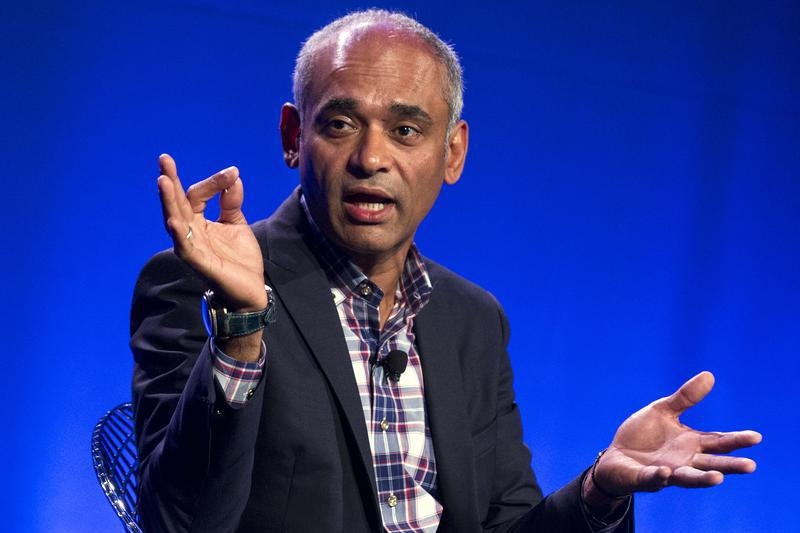 Television broadcasters are missing the big picture in their courtroom spat with Aereo. CBS, Disney-owned ABC and others don’t want the streaming startup backed by media mogul Barry Diller reborn as a cable company. But conceding now could put online services and the likes of Time Warner Cable on equal legal footing, creating more competition – and higher fees – for content.

Aereo seemed doomed only two months ago. The U.S. Supreme Court decided it violated copyright law by leasing to each subscriber a dime-sized antenna that received broadcasting signals for free and streamed them over the internet. Like a cable operator, the court ruled, it had to pay for programming.

Aereo took the justices literally and declared itself a cable system for Copyright Act purposes, entitling it to buy a license for retransmitting TV shows. Broadcasters protested, arguing that the court had merely drawn an analogy and, besides, a lower tribunal had ruled that a similar system called ivi didn’t qualify for such a license.

It’s a tough call, but Aereo has a point. It only offered channels available in the local region, just as cable companies do, whereas ivi allowed users to access broadcasts from virtually any U.S. city. And copyright fees go to the owners of protected works, so the networks would get paid if Aereo received a license.

There’s more at stake, though. Under current Federal Communications Commission rules, true cable operators have to negotiate extra retransmission fees with broadcasters but streaming services like Aereo don’t. So the startup would be dodging those higher payments as well as other costs if all it had to do was get a copyright license. That’s unfair, the networks say.

They’re probably right, but shortsighted. The FCC has for years considered applying its regulations to streaming services, and a copyright license for Aereo would add pressure for it to do so. Assuming the company could afford the extra expense, it and similar operators would create cable-industry competition that might lower prices for consumers and bid up fees for TV programming and other content.

Broadcasters have, of course, thrived peddling shows to monopolies like Time Warner Cable, which generates a profit margin in excess of 20 percent. Selling into a more competitive market would create additional uncertainty. It could be worth the risk, though, for the networks as well as consumers.

Online television service Aereo is due to respond by Aug. 29 to broadcasters’ legal arguments that the company should be blocked from retransmitting television programming.

The U.S. Supreme Court ruled on June 25 that the startup backed by media mogul Barry Diller’s IAC/InterActiveCorp violated copyright law by leasing to viewers tiny antennas that pulled broadcasts off the air and streamed them over the internet. The court compared the company to cable systems that must pay broadcasters’ negotiated fees for their content. Aereo now argues that it is, in fact, a cable operator that automatically qualifies under copyright law for a license to transmit television shows.