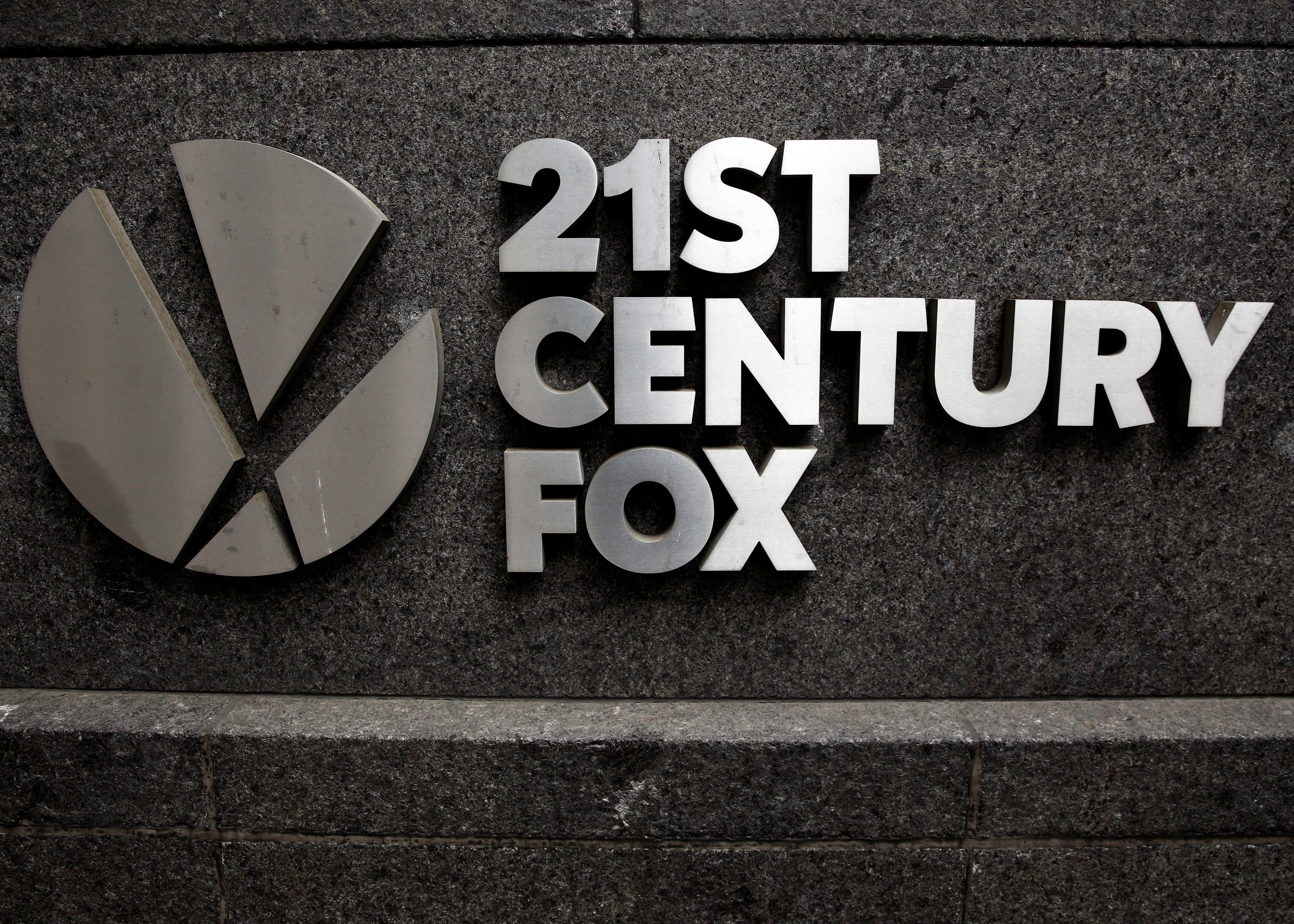 Not long ago, Fox boss James Murdoch told investors to “rest easy” about the idea of the company buying more local U.S. stations. Now, it’s looking at $6 bln Tribune with Blackstone. The reversal amid its messy Sky merger is a throwback to Rupert Murdoch’s capricious ways.

Twenty-First Century Fox is in talks with private-equity firm Blackstone about submitting an offer to buy Tribune Media, one of the largest owners of U.S. local TV stations, Reuters reported on April 30, citing unnamed people familiar with the matter.

Tribune, which has an enterprise value of $6 billion, is also in talks to merge with peer Sinclair Broadcast. Nexstar Media may be interested in Tribune too, according to the report, which confirmed an earlier Financial Times story on the interest from Fox and Blackstone.