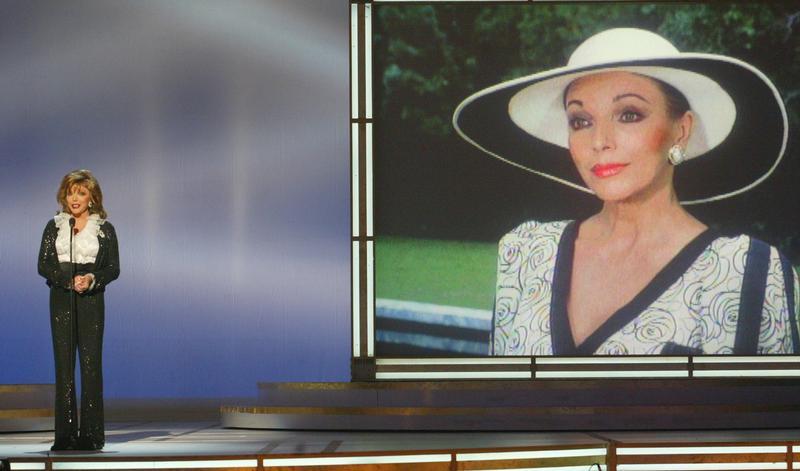 The latest TV industry technophobia is just a bad 1980s rerun. U.S. broadcasters, including Walt Disney-owned ABC, have won support in their Supreme Court bid to shut down online video startup Aereo. The arguments echo those used 30 years ago when networks tried to block the VCR, after which business boomed. For a creative profession, Big Media sure can lack imagination.

So far, courts have favored Aereo, saying its method of using thousands of separate dime-sized antennas to stream free-to-air programming to customers over the internet doesn’t violate copyright law.

In a brief that backs the appeal from broadcasters to the top U.S. court, the National Football League and Major League Baseball threatened to move games to pay-TV channels that are beyond Aereo’s reach, essentially heralding a doomsday scenario where stations “will become less attractive mediums for distributing copyrighted content.” The Supreme Court must, they say, “prevent the unraveling of a marketplace” by the use of “technological chicanery.”

Universal Studios and Disney trotted out similar arguments in 1982 when they alleged that Sony’s Betamax home videocassette recorder violated copyright law. If the new technology cost them revenue, they told the Supreme Court, “the economic incentive to risk enormous sums to produce high-quality television programming will be substantially undermined.”

The unsuccessful claim turned out to be sillier than the average sit-com. Over the past 30 years, advertisers have more than tripled the amount they spend annually on American television to $64 billion, according to ZenithOptimedia. That’s twice the rate of U.S. GDP growth over the same period.

Fees paid by cable and satellite operators to carry free-to-air networks have since become an important source of revenue for TV companies, and Aereo’s model could endanger a portion of that income.

Even if broadcasters manage to stifle one upstart, however, they can’t hope to sue their way past all internet-driven disruption. Many of them, for instance, realized belatedly that Netflix is a valuable customer, even as they grapple clumsily with their own jointly-held online portal, Hulu.

Too often, though, content producers seem to fear technological shifts that ultimately help them grow, in the process missing out on early benefits. At least one mogul has come around. Barry Diller was part of the Hollywood establishment during the Betamax case, running Paramount Pictures, the studio behind TV hits “Taxi” and “Cheers.”

He is now a big backer of Aereo. Today’s media chieftains need not take so long to learn there’s less value in beating ‘em than joining ‘em.

British actress Joan Collins at the March 17, 2003 taping of "ABC's 50th Anniversary Celebration" in Hollywood as a large photograph of her in character is shown on a screen. Collins starred in the drama series "Dynasty"" and took part in the television special commemorating its 50 historic years of television which featured appearances, clips and interviews with ABC stars past and present, which will be telecast on ABC May 19, 2003. REUTERS/Fred Prouser

The National Football League and Major League Baseball have filed a brief with the U.S. Supreme Court in support of the petition by the nation’s largest broadcasters to shut down Aereo, a startup that uses tiny antennas to distribute free TV signals over the internet for a fee. The sports leagues said in a “friend of the court” filing dated Nov. 12 that if Aereo is considered legal, they might move broadcasts of their games to pay-TV channels.
In October, Walt Disney-owned ABC, CBS Broadcasting, Comcast’s NBC Universal and Fox Television Stations petitioned the top court to hear their case, accusing Aereo of violating copyright law. The U.S. Court of Appeals for the Second Circuit in April upheld a lower court’s ruling not to issue an injunction against Aereo as the broadcasters pursue their case.