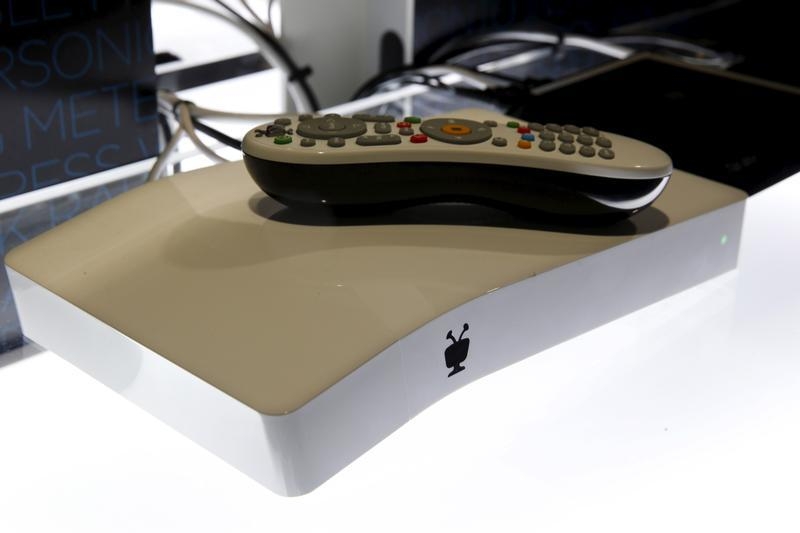 Rovi’s $1.1 bln purchase price for digital-recording pioneer TiVo should mostly be covered by $100 mln in expected cost savings. Stock rises are rarer for corporate buyers as mergers have become financially irrational. This one suggests there can still be another way.

Rovi said on April 29 it had agreed to buy TiVo in a cash and stock deal totaling $1.1 billion. The TV entertainment-guide company will pay $2.75 a share in cash and $7.95 a share in common stock of a new holding company that will own both Rovi and TiVo.

The offer represents a premium of 40 percent to TiVo’s closing price of $7.66 on March 23, before media reports surfaced about a possible deal.

At least $100 million in annual cost savings are expected, with 65 percent of the sum achieved in the first year.

Rovi stockholders will own between 66.8 percent and 72.9 percent of the new holding company.