Islands in the stream 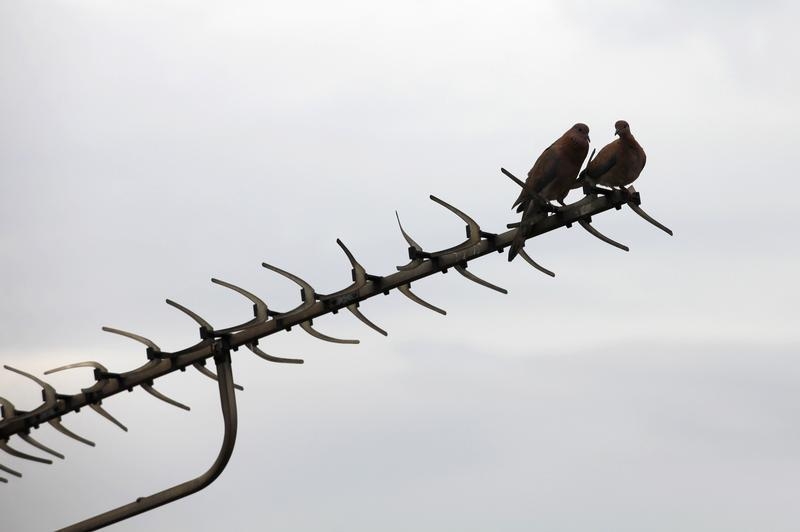 Like defunct Aereo, FilmOn violates copyright as a streaming service. U.S. justices hinted that such firms could run as cable operators, and a judge has agreed. While Fox and NBC protest, investors and viewers may reward the startup for beaming itself through legal loopholes.

Pigeons rest on a television antenna in Istanbul May 16, 2012. REUTERS/Osman Orsal

A U.S. district court in Los Angeles ruled on July 16 that internet television streaming service FilmOn was like a cable operator entitled to a compulsory license under the 1976 Copyright Act and could transmit broadcasters’ shows online.

The decision is the first in favor of streaming services on the issue. Judge George Wu acknowledged that his ruling could have major commercial consequences and said he would allow an immediate appeal. He also left in place an order blocking FilmOn’s operations, keeping the company from streaming broadcast content until the appeal is decided.

The case involves two lawsuits that Fox Networks, Walt Disney’s ABC, CBS, Comcast’s NBCUniversal and other broadcasters filed against FilmOn in 2012. The networks shut down Aereo, a similar streaming service backed by Barry Diller’s IAC/InterActive, in June 2014 after the Supreme Court ruled that it violated the broadcasters’ copyrights.