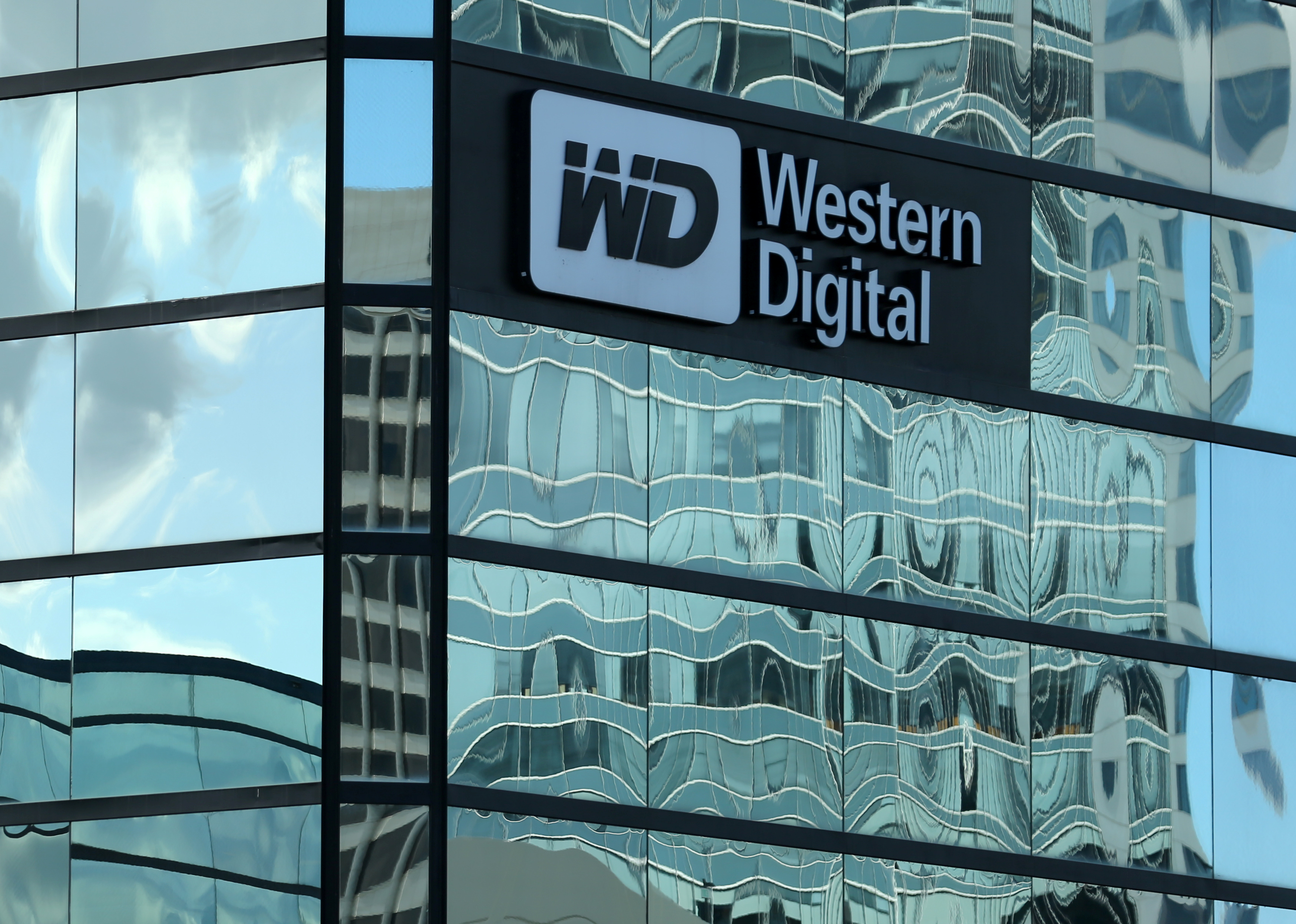 The Japanese firm needs cash quickly while its U.S. partner hopes to buy its chip unit on the cheap. Yet Toshiba wants certainty and Western can’t afford to see a rival steal the prize. An $18 bln bid by Western shows the forces pushing the two sides toward an agreement.

Western Digital has offered $17.8 billion for Toshiba’s semiconductor unit, according to the Japan Times. The two firms jointly operate Toshiba’s main flash-memory chip plant. Under the offer, Western Digital will contribute three-quarters of the value through convertible preferred shares, while two Japanese-state backed entities will contribute one-quarter in the form of common equity. Western Digital will then acquire the Toshiba unit through a special-purpose entity and acquire the common stock subsequently.

Toshiba is trying to sell its chip unit to offset exposure to the bankruptcy of its U.S. nuclear subsidiary Westinghouse.

Rivals Hon Hai and Broadcom are interested in a deal for Toshiba’s chip unit, along with several private-equity firms. Western Digital claims the joint-venture contract mandates that it receive exclusive negotiating rights, and has begun arbitration procedures to stop any sale without its consent.