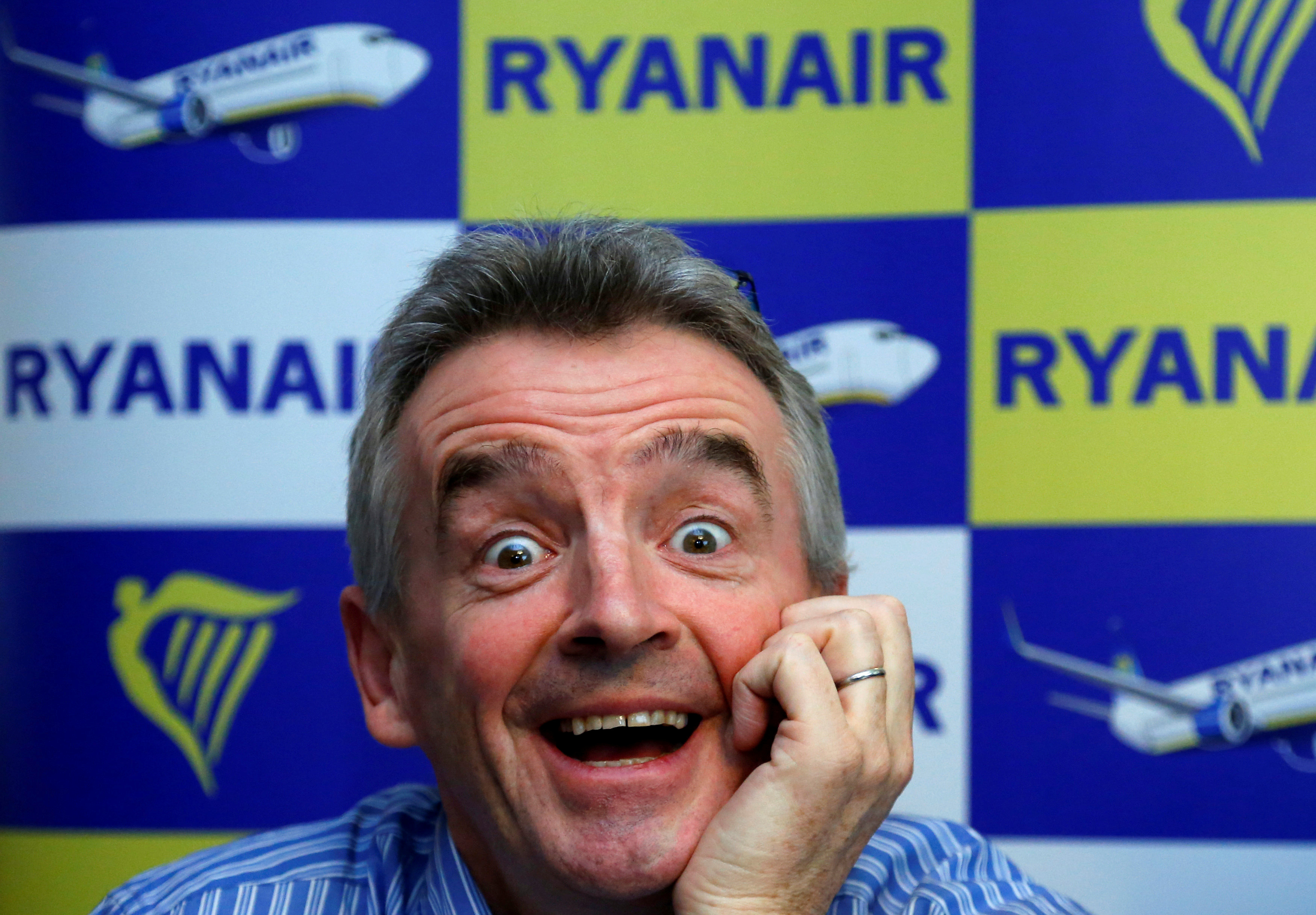 The 20 bln euro no-frills airline will meet its full-year profit goal despite a rostering mess that cost it thousands of flights. Passenger numbers were up 11 pct in the six months to September. Ryanair’s fare cuts helped, but it also got lucky with rivals’ bankruptcies.

Irish airline Ryanair on Oct. 31 confirmed its full-year profit guidance of between 1.4 billion and 1.45 billion euros despite a pilot rostering failure in September that led to the cancellation of around 20,000 flights.

Profit after tax was 1.3 billion euros in the six months to the end of September, in line with analysts’ expectations and up 11 percent from a year earlier. Customers in the period increased 11 percent year-on-year to 72.1 million, while revenue rose 7 percent to 4.4 billion euros.