Discretion is the better part of valour 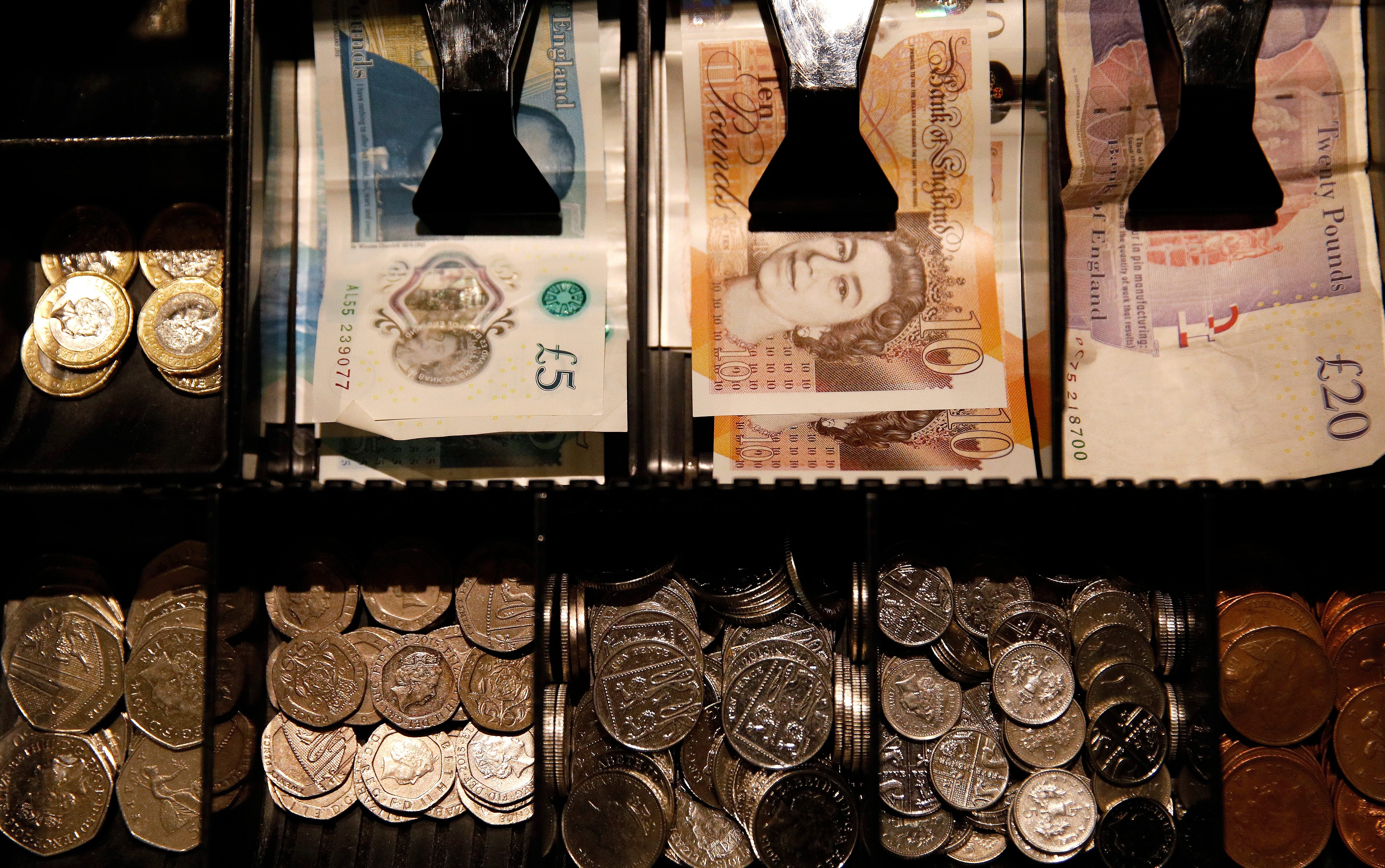 Speculative bets on the pound are at their lowest level since 2012. Little wonder given that Britain could crash out of the EU, postpone its departure, or cancel Brexit in the next few weeks. The first signs of clearer direction will trigger a huge move on the foreign exchanges.

Pound Sterling notes and change are seen inside a cash resgister in a coffee shop in Manchester, Britain, September 21, 2018.

“Markets were betting as recently as yesterday that there would be a deal and they are going to need to price in the growing risk of a no-deal, including on the value of the pound,” Villeroy told French radio station BFM Business.