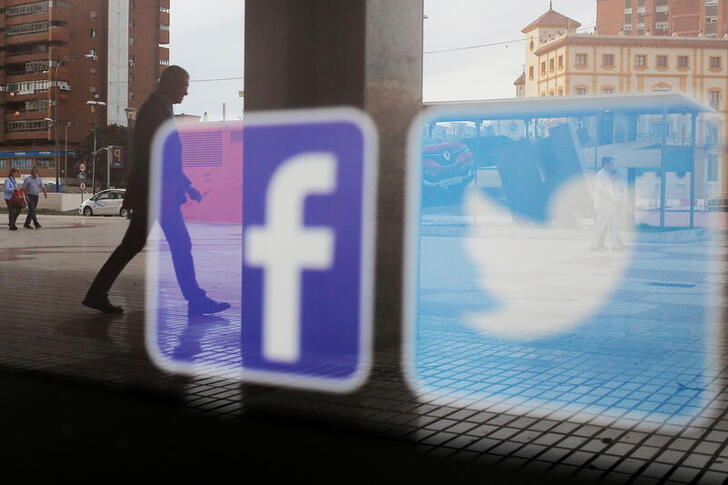 Twitter ruffled feathers on Thursday by warning that its user growth will slow, and costs will rise. But the $52 billion social media firm still has a chance to do more with what it already has, and better monetize a loyal audience.

Boss Jack Dorsey told shareholders on Thursday that Twitter is unlikely to grow its audience this year the way it did in 2020, when users were frantically scrolling for pandemic-related news and information. For the first quarter, daily active users rose 20% year-over-year to 199 million people worldwide, but the pace will slow, Dorsey reckons, to low double digits. The company’s shares fell some 10% in after-hours trading.

For all of its recent acquisitions, including newsletter service Revue and podcasting app Breaker, Twitter is still a one-shot company – unlike Facebook, which flaunts Instagram and WhatsApp alongside its flagship social network. Nor is Twitter as popular as Snap, which commands 280 million daily active users. What it does have is a fairly loyal audience. Blocking former President Donald Trump, who had 88 million followers, didn’t cause a mass departure.

Twitter could do itself a favor by squeezing more juice out of them. Its first-quarter revenue of just over $1 billion suggests each daily active user generated $5.21. Two years earlier, Twitter was getting more from its smaller base: $5.87 per user using the same calculation.

That suggests there’s room for improvement. Twitter plans to spend more this year, which means expenses are forecast to rise 25% compared to last year. Spent smartly, that should help the firm improve its ad formats, measurement and tools to weed out misinformation and toxic content. Tend to the flock, and the pace of user growth won’t matter quite as much.