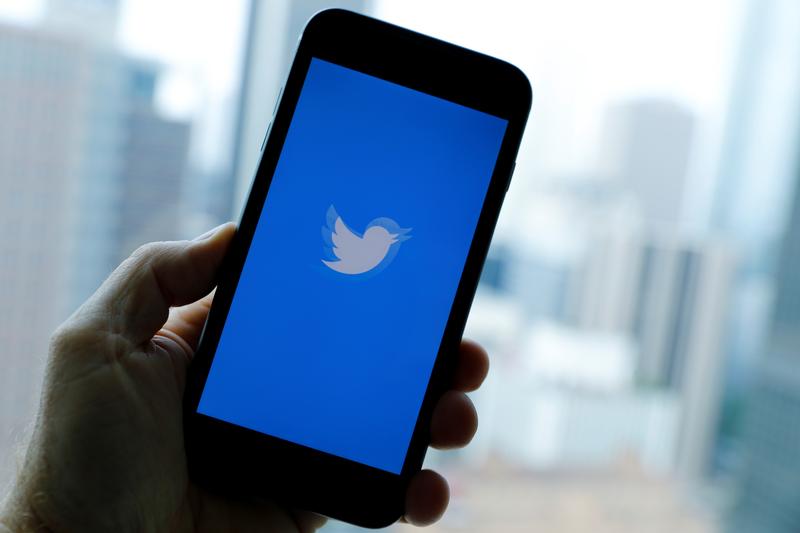 The $32 bln social network suspended state-backed accounts trying to subvert protests in Hong Kong. It also will stop taking ads from government-controlled media. Beijing’s wedge issue is a good opportunity for Facebook, YouTube and others to reconsider profiting from propaganda.

The Twitter App loads on an iPhone in this illustration photograph taken in Los Angeles, California, U.S., July 22, 2019.

Twitter on Aug. 19 said it would stop accepting advertising from state-controlled news media entities. It said it did not have data on how much revenue comes from such advertising.

Separately, the company said it had suspended 936 accounts after discovering a "significant state-backed information operation focused on the situation in Hong Kong, specifically the protest movement and their calls for political change." It said the accounts were the most active ones as part of a larger campaign that appeared to be a coordinated state-backed effort from China "deliberately and specifically attempting to sow political discord."

Facebook also said it had detected "coordinated inauthentic behavior from China" in coordination with Twitter, and removed seven pages, three groups and five accounts linked to the Chinese government that used "deceptive tactics" to disseminate content about Hong Kong.