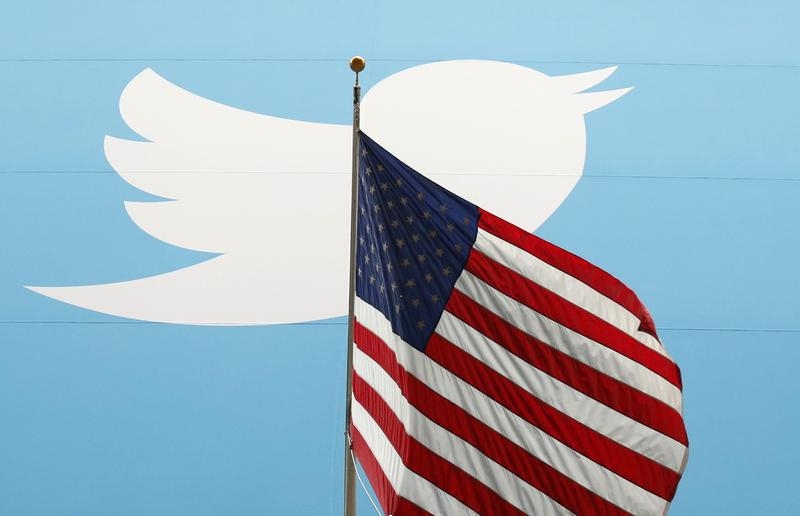 Twitter’s chirping about corporate free speech carries an overtone of risk. After its UK super-injunction tiff, the microblogging service is fighting for the right to disclose secret U.S. demands for data. The two cases show firms have power to resist being muzzled – or forced to speak. That helps check judicial and government overreach, but it could also undermine useful regulation.

The company earned its free-speech stripes three years ago making British privacy guardians look ridiculous. A court order banning reporting on a famous footballer’s alleged affair – including the existence of the order, dubbed a super-injunction – was rendered useless when some 75,000 tweets broke the edict. Attempts to hold Twitter responsible proved futile.

The popularizer of hashtags burnished its First Amendment credentials on Tuesday by suing Uncle Sam for insisting that Twitter and others couldn’t say publicly whether they had been forced to turn over customer records. The government claims such gag orders protect national security but Twitter is arguing, with justification, that the U.S. Constitution sets a higher bar for measures that restrict free speech. One judge has already struck down similar orders.

Twitter’s stands are notable for holding authorities on both sides of the Atlantic to account. But they are also reminders of a less welcome legal trend. Especially in the United States, some companies are increasingly using free speech arguments to beat back regulation – with a big assist from American courts.

In 2010, for example, the Supreme Court extended new protections to companies in relation first to the expression of political positions and then to commercial speech. And in May 2013, a federal appeals court cited free speech in excusing employers from posting government-mandated information about workers’ rights.

Another U.S. appeals court in April struck down Securities and Exchange Commission rules requiring companies to disclose their use of certain minerals sourced in Africa. The judges said the regulations violated free speech by forcing firms, in effect, to denounce their own products.

National security matters more than corporate disclosure. But in both instances, the public interest lies in transparency. Twitter seems to get it, but not all companies have seen that tweet.

A U.S. Court of Appeals on Oct. 8 heard arguments in a lawsuit challenging the Federal Bureau of Investigation’s power to force internet and telecommunications companies to turn over customer records without revealing the government’s demands.

A lower court judge in San Francisco had ruled in a lawsuit filed by an undisclosed telecom company that such gag orders were unconstitutional.

On Oct. 7, Twitter also sued the U.S. Department of Justice over the gag orders. The microblogging site said current rules violate its constitutional right to free speech by preventing it from even stating whether it has received any national security requests for user information.