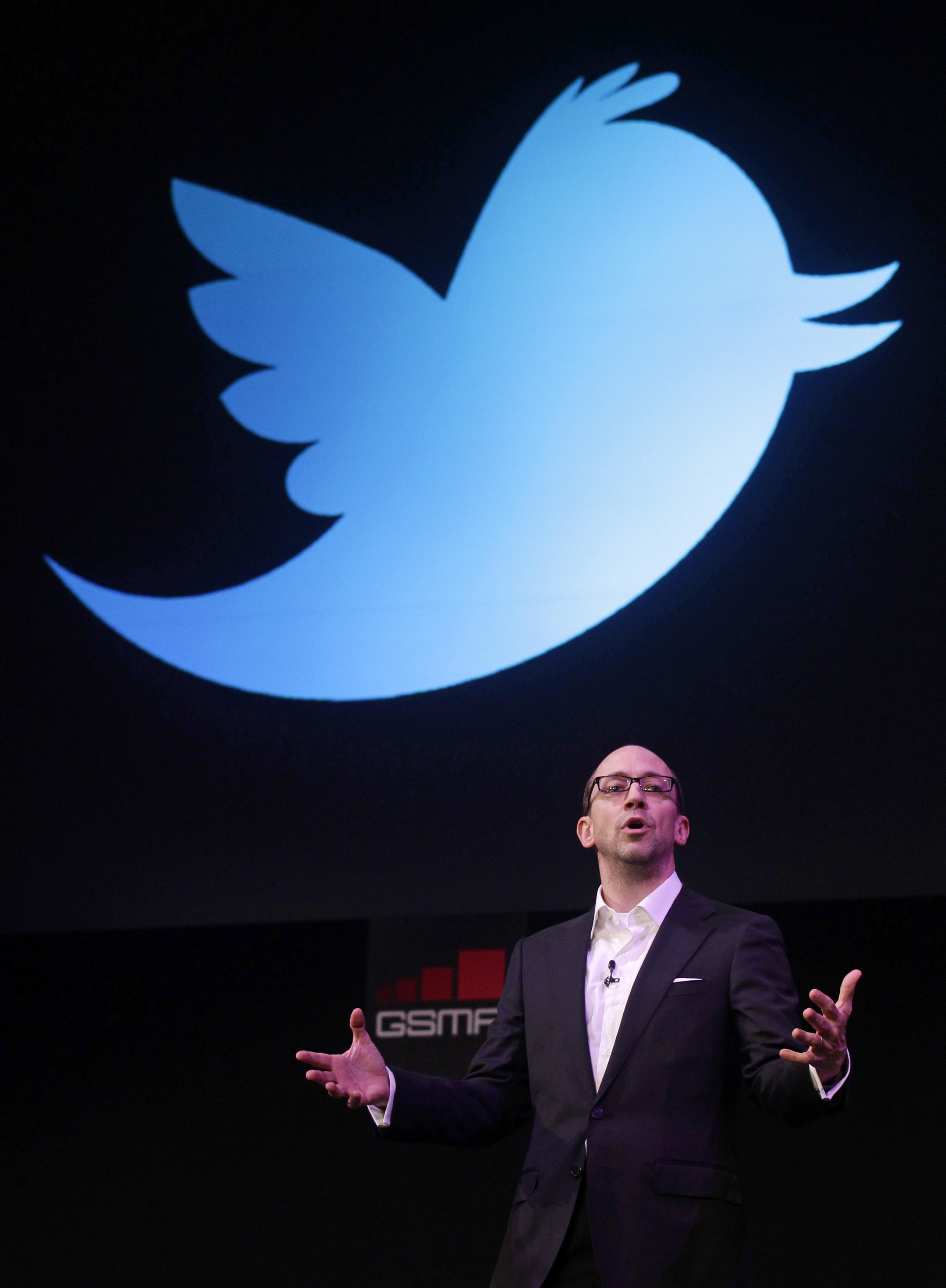 All we are tweeting is give peace a chance. Twitter is going to allow its engineer-inventors to veto lawsuits against alleged infringers of patents they develop. That’s a model for curbing the kind of expensive legal salvos that Apple, Microsoft and others are lobbing just to slow each other down. If the rest of the technology world one day falls in line, innovation could benefit.

Apple and Samsung’s 20-lawsuit, 10-nation battle over smartphones and tablets may be the most prominent, but patent brawls have engulfed plenty of big-name tech firms, from Oracle to Google to Microsoft. In March, Yahoo sued Facebook over 10 web-advertising patents, the first major case involving social media.

The lawsuits have fueled a costly arms race, with Microsoft shelling out more than $1 million apiece for 800 patents bought from AOL earlier this month. Such acquisitions allow firms to launch infringement suits against competitors while countering legal ambushes with claims of their own. Promoting innovation, the supposed purpose of patents, has little to do with it.

The U.S. Congress tried to fix flaws in the patent system last September. But the law that passed didn’t address a major problem. Too many patents remain vague and overly broad, allowing holders to assert rights they were never meant to have.

Twitter’s plan might help. Its agreement with its innovative employees will permit the company to use patents to fend off infringement claims but prohibit it from acting as the legal aggressor without the inventor’s permission. An engineer’s veto would survive even if he or she leaves Twitter or the company transfers the patent.

In part, the plan is spin designed to lure top-notch engineers, who tend to prefer to let creativity bloom, and make Twitter’s customers feel good. And it’s relatively easy for a company that lacks a big patent arsenal to make such a move. But the idea will still pressure rivals to adopt similar policies, something Facebook and Foursquare say they will consider.

Efforts like The Open Invention Network, which shares its Linux-related patents with IBM and other members if they agree not to assert their own, show tech firms can cooperate and reduce litigation. True, wasteful lawsuits will persist as long as so-called trolls buy patents just to enforce them for profit. But for innovators rather than profiteers, Twitter’s lead is one to follow.

Twitter said on April 17 that it will not file patent-infringement lawsuits without the permission of an invention’s creator. The company said the move is intended to give its engineers and designers more control over their work while ensuring that “offensive” patent litigation won’t be used to stifle innovation at other companies.

The veto right is scheduled to become effective by the end of 2012 and will cover patents even after they are sold or their inventors have left the company. Twitter has applied for patents but does not yet have any.

A surge of patent-infringement lawsuits has engulfed the tech industry in recent years, with the likes of Apple, Microsoft and Motorola Mobility waging legal war over smartphones and other devices and software.