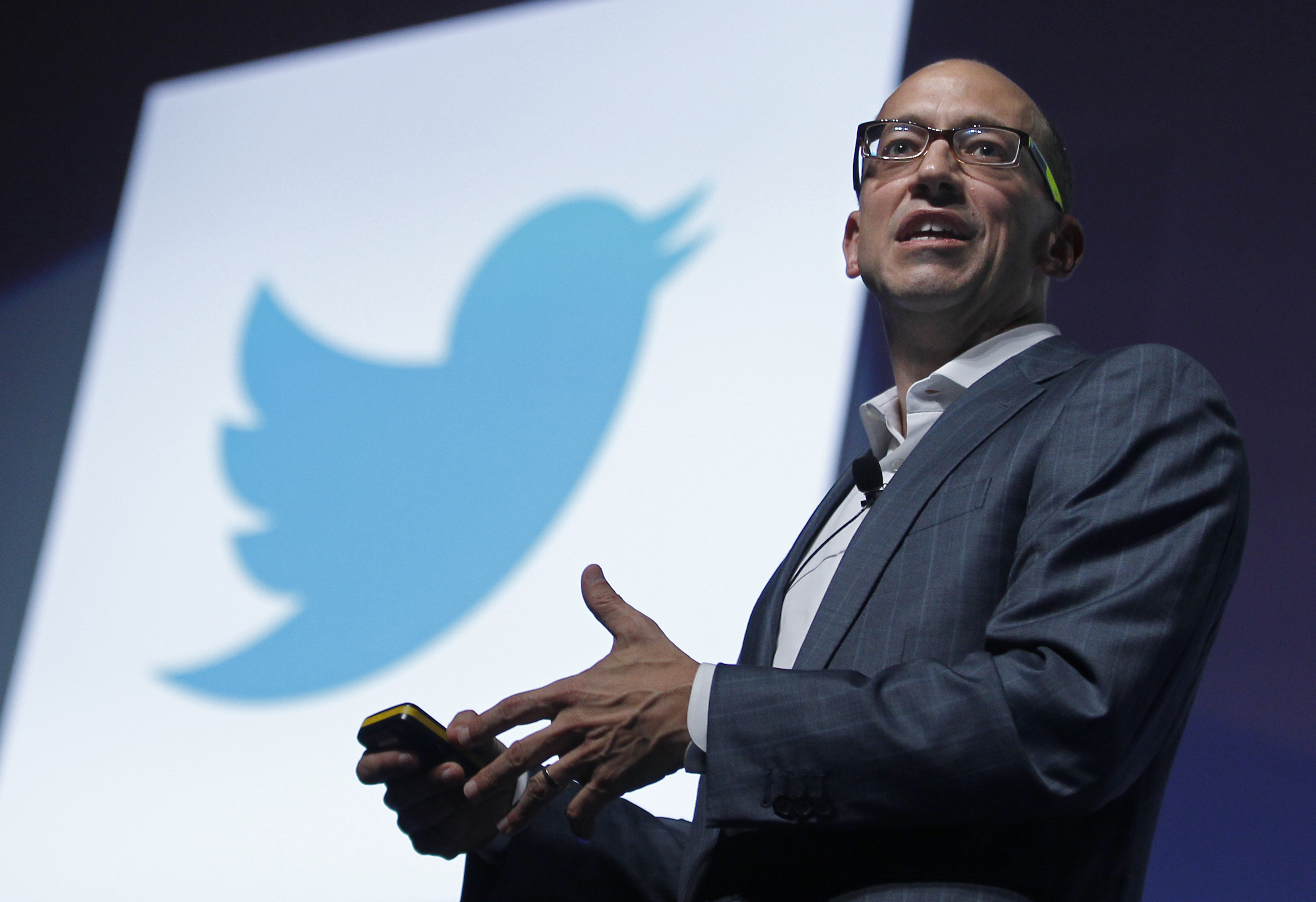 Twitter may have just had its Instagram moment. Facebook leaned on a chunky acquisition of the picture-sharing app to prove its mobile chops right before it went public, just as Marissa Mayer did with blogging site Tumblr earlier this year in a bid to restore Yahoo’s tarnished image. Buying ad seller MoPub is Twitter’s biggest deal and could provide the same uplifting effect in advance of an eagerly anticipated initial public offering.

Unlike Mark Zuckerberg’s $107 billion social network, Twitter capitalized quickly on smartphone usage. The company said in February that 60 percent of its 200 million active users at the time were logging in from a mobile device at least once a month. And in stark contrast to Yahoo, Twitter has little need to enhance its hip credentials. As it embarks on an effort to attract new investors, however, it is still on a quest to showcase an ability to generate revenue. MoPub could be an important part of the answer.

The small operation enables advertisers to buy space on mobile apps using an automated exchange. That should not only help attract more business onto Twitter itself but also bring in more money by selling the service to other developers, making it more akin to, say, Google’s $750 million deal for AdMob in 2009.

In the context of these other significant transactions, by at least one measure Twitter’s is arguably the most significant. Google had $22 billion of cash when it bought AdMob. Yahoo was valued by the market at $30 billion in May when it announced it would pay $1.1 billion for Tumblr. Instagram, at the originally agreed $1 billion price, represented about 1 percent of Facebook’s expected market capitalization. Twitter splashed out $350 million in stock for MoPub, according to press reports, or 3.5 percent of its recent private valuation of about $10 billion. If an IPO is close, new public owners could soon provide a swift return on investment.

Twitter said on Sept. 9 it had agreed to buy MoPub, a company that helps sell ads on mobile apps. The price wasn’t disclosed, but news reports put the figure as high as $350 million, which would make it Twitter’s largest acquisition.

Twitter said on Sept. 9 it had agreed to buy MoPub, a company that helps sell ads on mobile apps. The price wasn’t disclosed, but news reports put the figure as high as $350 million, which would make it Twitter’s largest acquisition.