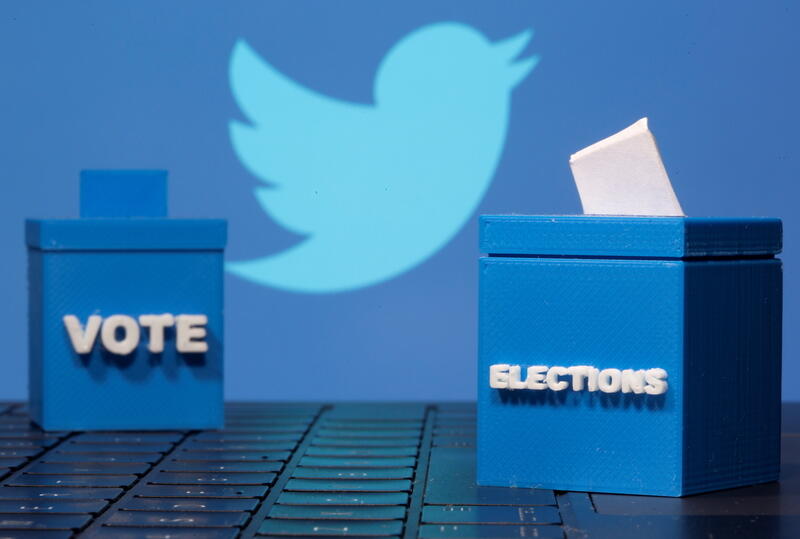 The social network’s label on inaccurate posts by U.S. President Donald Trump might have slowed their spread. Policing lends Twitter some credibility. But misinformation can rise as uncertainty lingers. A too soft approach enables Twitter to benefit from dangerous virality.

3D printed ballot boxes are seen in front of a displayed Twitter logo in this illustration taken November 4, 2020.

Twitter labeled several posts as misleading by U.S. President Donald Trump on Nov. 3 and 4 as part of its effort to limit misinformation about the presidential election. The tweets included references to alleged Democratic efforts to “steal the election” and “surprise ballot dumps.” Twitter included a comment that said the content is disputed, in addition to making it harder to share the tweet.

The outcome of the presidential election remained uncertain as of the morning on Nov. 5 as vote counting continued in certain battleground states, including Pennsylvania, Nevada, and Arizona.