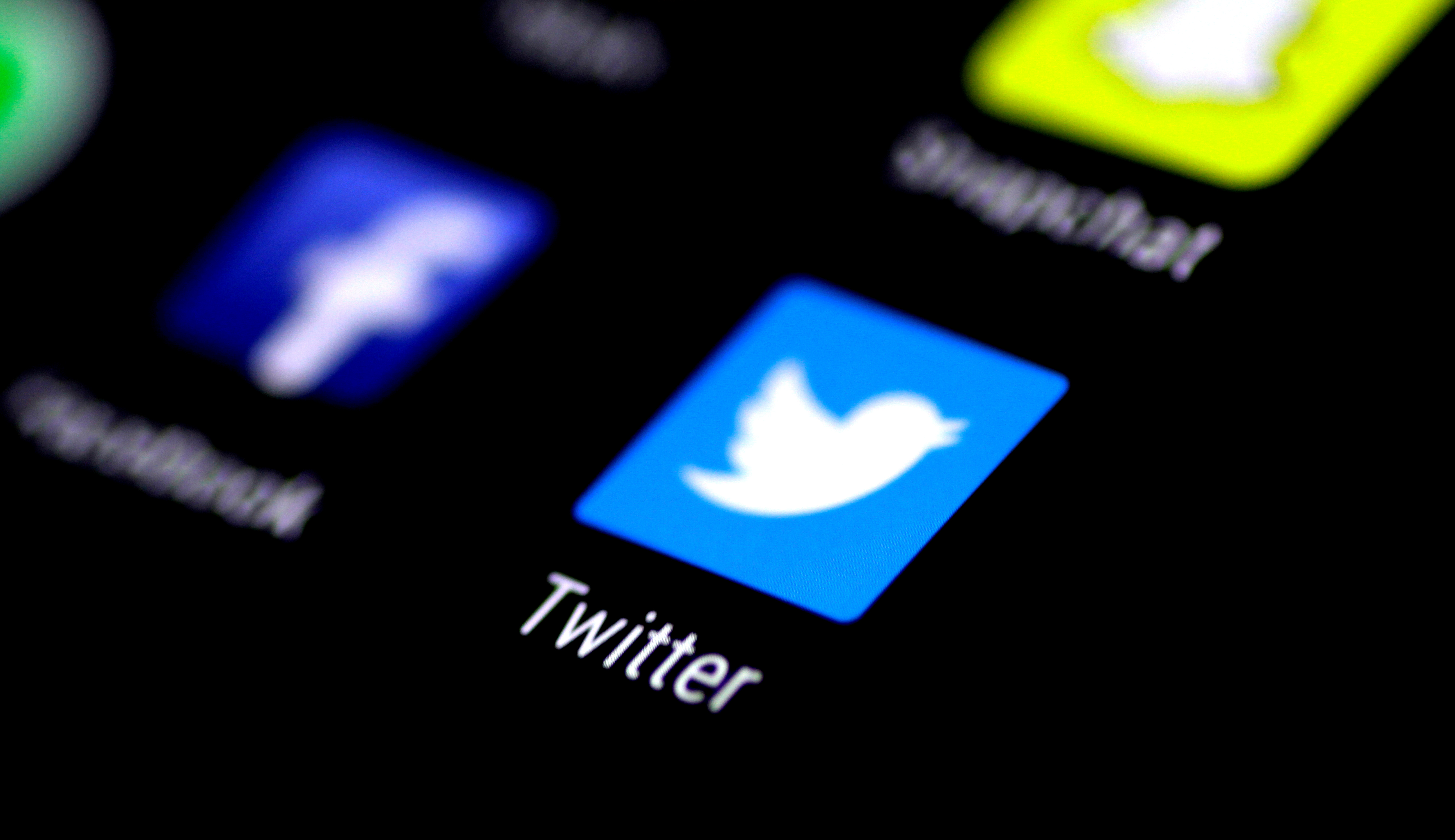 While the social-media site is growing its user base and tripled its earnings in the first quarter, the other company its CEO runs has surged ahead. Square is in a sweet spot thanks to new products like a money-transfer app. Of the two, Square deserves more of his time.