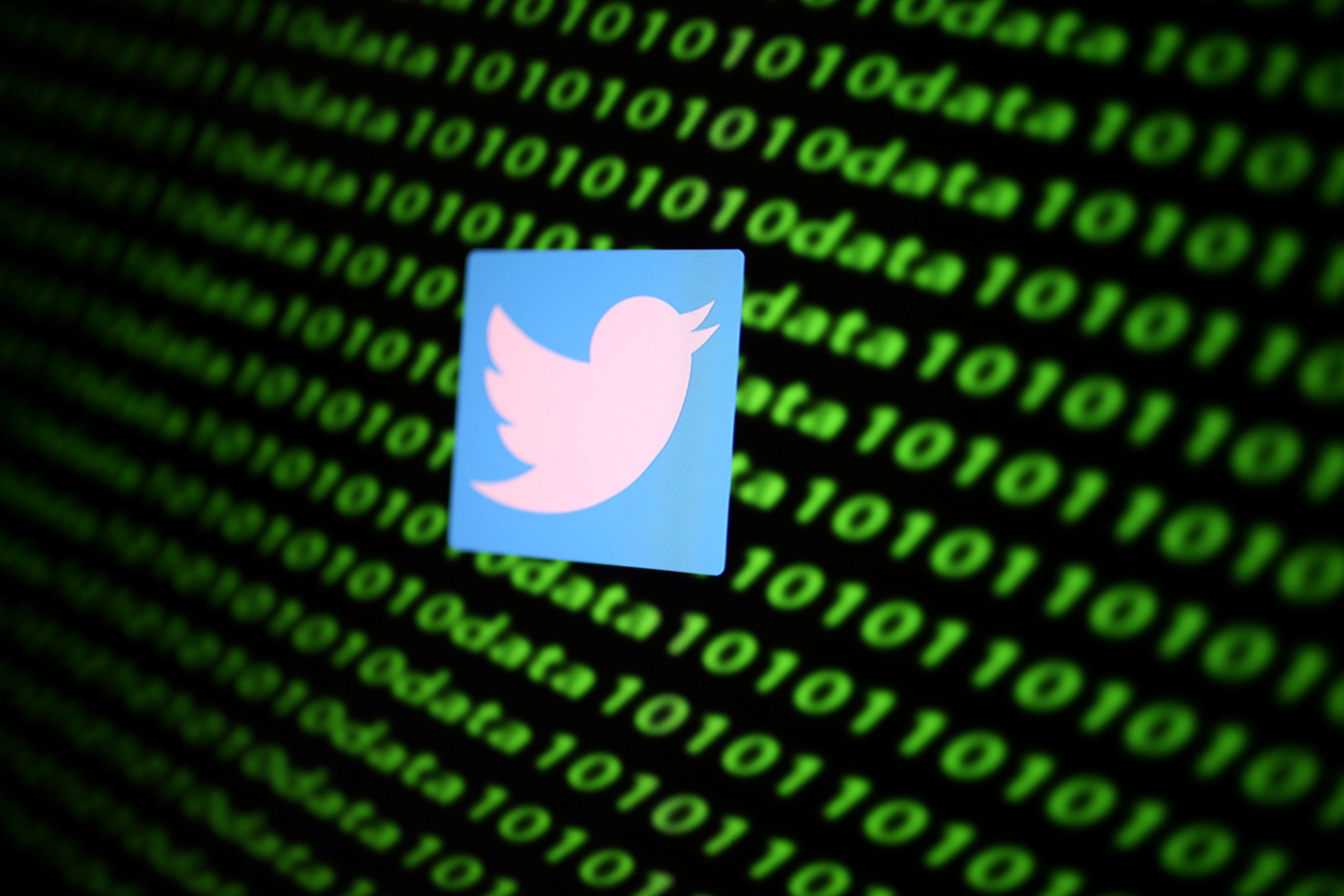 Employees and customers are taking to social media to vent grievances. Executives at Facebook, the New York Times, CrossFit and more have come under fire. It’s a way to show worker solidarity that was once provided by organized labor. But it’s also easily misdirected.

The Twitter logo and binary cyber codes are seen in this illustration taken November 26, 2019.

New York Times Editorial Page Editor James Bennet resigned on June 7 after staffers and readers objected to the decision to run a column by a U.S. senator that advocated using military force to quell protests about George Floyd, an African-American man who died after a Minneapolis police officer knelt on his neck.

Facebook employees staged a virtual walkout in early June to protest Chief Executive Mark Zuckerberg’s decision not to fact check or put warnings on some of President Donald Trump’s posts, as Twitter has done.