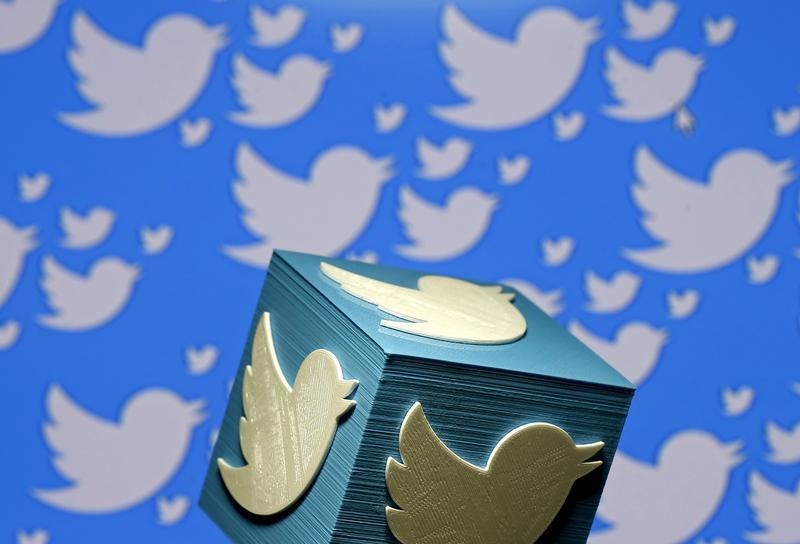 Twitter may want to learn to love the flock it has. The social-media platform said on Wednesday that the number of people using it has stalled at 320 million. Chief Executive and co-founder Jack Dorsey wants to attract more people and close the gap with Facebook’s 1.6 billion active monthly members. As reasonable, if obvious, as that sounds, though, there’s more to do with the current crop of users.

Dorsey has spent much of his time since taking the helm of the company last October promising to fix what he calls the “broken windows.” A string of high-level executive departures at the beginning of this year, including its vice presidents of product and engineering, has stymied his efforts to kick-start growth at the $10 billion company.

Dorsey also wants to make Twitter less confusing to people who are not well versed in the platform’s “weird rules,” like how to respond to another’s tweet. To attract more people he wants to emphasize Twitter’s best aspects like its ability to track live events.

Dorsey, who is also CEO of another publicly traded company, payments firm Square, has been off-key with new features, though. One, called “moments,” tries to highlight tweets and events pertinent to each user, but was met largely with derision. He’s also exploring allowing more than 140-character tweets – Twitter’s signature and some fans say best aspect, in a Facebook-like morph that could fall flat.

He is having some success elsewhere. Twitter managed to get 25 percent more dollars out of each of its Tweeps in the fourth quarter compared to the previous three months. That’s in large part because Madison Avenue is paying more attention: 130,000 advertisers used Twitter last year, a 90 percent increase from 2014.

Transforming the company’s heavy R&D budget into revenue ought to be a priority. Last year, it rose 17 percent to $806 million. It’s just over a third of revenue, though Twitter also lost $521 million in 2015. These are expenses that either need to bear fruit or be shed – regardless of whether Dorsey can attract more users.

The number of monthly active users worldwide was up 9 percent year-over-year in the fourth quarter to 320 million. MAUs were flat compared with the third quarter.

The number of monthly active users worldwide was up 9 percent year-over-year in the fourth quarter to 320 million. MAUs were flat compared with the third quarter.