Fuel for the clown car 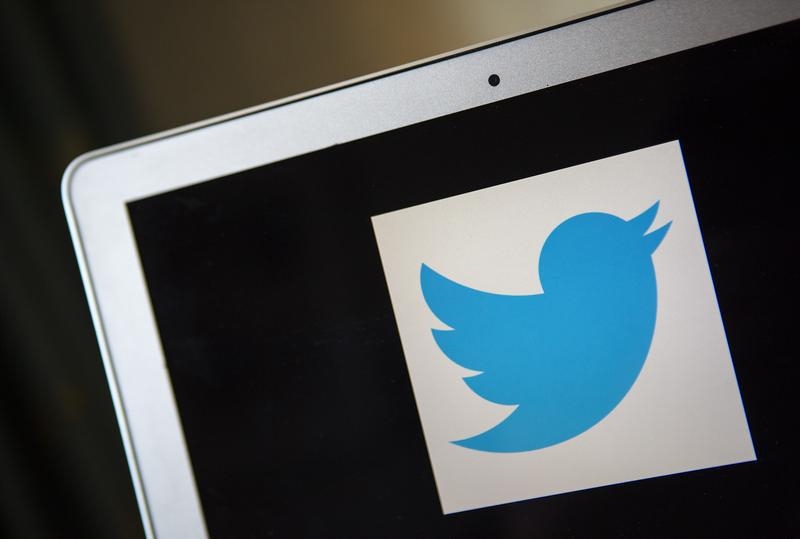 Twitter may reap some unexpected gains from its Tweeted earnings leak. The company had trading in its stock halted on Tuesday after data miner Selerity found and released the first-quarter results early – on Twitter. The microblogging service forecast awful sales and looked chaotic as its shares plunged. The upside may be that more people realize Twitter offers an investing edge.

The company’s 74 percent revenue growth last quarter is enviable, and the number of users is growing steadily, if relatively slowly. There are now 302 million of them each month, 14 million more than the prior three-month period.

Twitter is also attracting plenty of advertisers who seek publicity for a brand or event. But persuading them to use the service to find and talk directly with customers is proving difficult. And though Twitter says it expects revenue to grow next quarter more than 50 percent, that’s about $60 million below analyst estimates.

The botched earnings release has created its own problems. For starters, it supports the perception that the company is sloppy. Selerity says it got the numbers from Twitter’s investor relations site, perhaps by guessing the URL. What’s more, Chief Financial Officer Anthony Noto accidentally tweeted details of a potential deal last year. And just a few months ago, someone hacked Noto’s Twitter account and sent his followers spam.

All this raises the question of who’s in charge. Several high-ranking executives have left, and Chief Executive Dick Costolo has been forced to share the spotlight with Chairman Jack Dorsey as well as early investors who hold large stakes in the company.

The leak’s silver lining is that it highlights the awesome power of tweets. After Selerity revealed the results, Twitter shares dropped 6 percent in value before trading was suspended. When it resumed, the stock plummeted again, losing a total of 18 percent.

Traders who were following the tweets, either themselves or through algorithms, and were able to react quickly enough got a huge edge over rivals. Twitter may look like a clown car, but it’s quickly becoming indispensable.

Twitter’s first-quarter earnings were released ahead of schedule on April 28 after market data firm Selerity published the numbers during normal trading hours. The company said it found the data on Twitter’s investor relations site, and no hacking occurred.

The company projected second-quarter revenue of $470 million to $485 million. Analysts had predicted it would have revenue of $538 million, according to Thomson Reuters estimates.