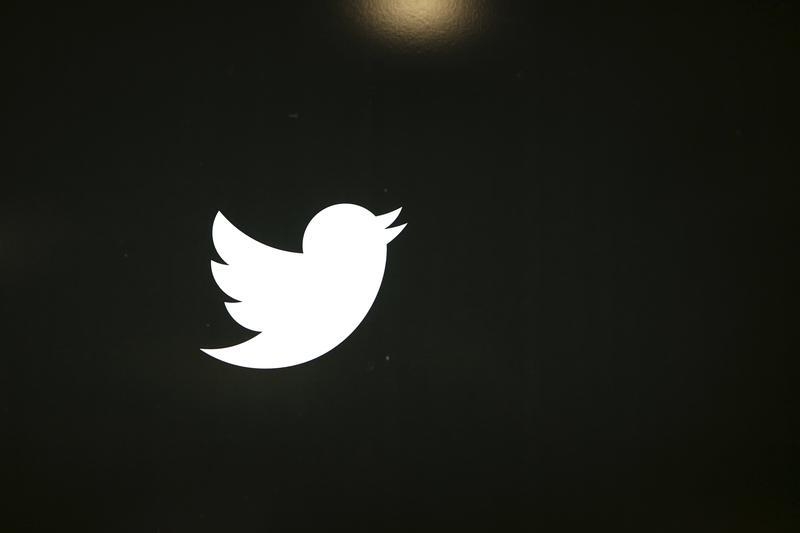 When the $20 billion company named Dorsey as chief executive earlier this month, it stripped him of the executive chairman’s title. Kordestani is a credible replacement. He is a successful executive in his own right – a multibillionaire after becoming the 12th employee at Google in 1999, when the company was still small enough to employ the Grateful Dead’s chef to make lunch.

Kordestani can play grownup to Twitter co-founder Dorsey, who despite returning to run the company has kept the same job at Square, the payments startup he also established. Though Dorsey may have the stamina to run two humming operations, Twitter is in need of a focused turnaround. In that sense, having an engaged chairman like Kordestani is a necessity.

Moreover, the Iranian-American with a $70 million apartment in New York brings business mien to a company that arguably needs to shake free from an engineering culture. Dorsey just this week announced the departure of 336 employees, many of them engineers. He said Twitter will “move much faster with a smaller and nimbler team.”

It is hard to imagine a more qualified person to help figure out how Twitter can make more money, and grow its user base, than the former chief business officer at the world’s most successful internet company. Come to think of it, that experience – and the fact that he won’t have one arm tied behind his back – would make him ideally suited as Twitter’s full-time CEO.

The micro-blogging service had said it would look elsewhere for a chairman, seeking to allay concerns about co-founder Dorsey’s dual role as head of the mobile payments company Square.

Kordestani will no longer be affiliated with Google, a source familiar with the matter told Reuters.