Plug in, turn on 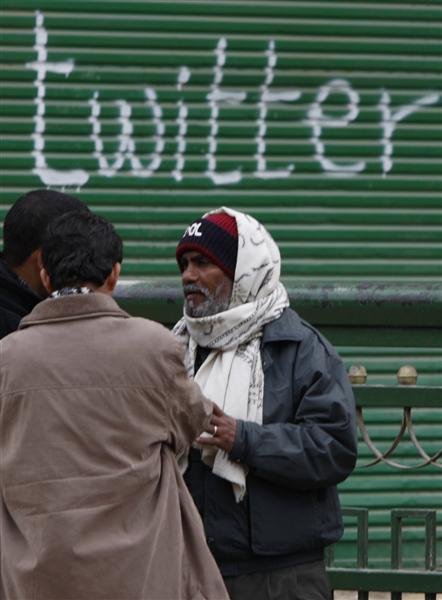 The revolution is being Tweeted. Social media have enabled political uprisings in the Middle East, the global Occupy movement and even a swift blowback against banking fees in the United States. A logical next step would be for Facebook, Twitter and their ilk to intensify the voice of the investing masses.

The upcoming proxy season in Corporate America could be the perfect opportunity. The annual rite whereby shareholders get a chance to vote on a variety of corporate proposals, including matters of corporate governance, provides a testing ground to see if social media’s influence can extend to the world of finance.

Corporate directors seem ill-prepared for the possibility of digital activism, though Carlyle co-founder David Rubenstein did sound the alarm a year ago when he suggested employees and shareholders “could use Facebook to rally support against an acquisition.”

Yet bankers were as caught off-guard by the swift mobility of the Occupy Wall Street protests as the autocratic regimes in Egypt and Syria were by the Arab Spring’s dawning. Bank of America was forced into an embarrassing climb-down after customers rallied online against its $5 monthly fee for debit-card use.

Services like Twitter offer an opportunity for increasingly marginalized retail shareholders to regain influence. A half century ago, individual investors owned nine out of 10 shares of U.S. companies. But the rise of public pension funds and insurers has shrunk the retail base for most large companies to below 20 percent. Many of the biggest investors typically sit on their hands when it comes to challenging management.

It isn’t hard to imagine a lightning-rod issue like say-on-pay or a board fight, like the one currently brewing at Yahoo, providing the spark this year. It would take just one high-profile victory to wake up corporate executives, and sleepy institutional investors, to the idea that Facebook is more than just a powerful marketing channel for their brands.