RuPaul of the Valley 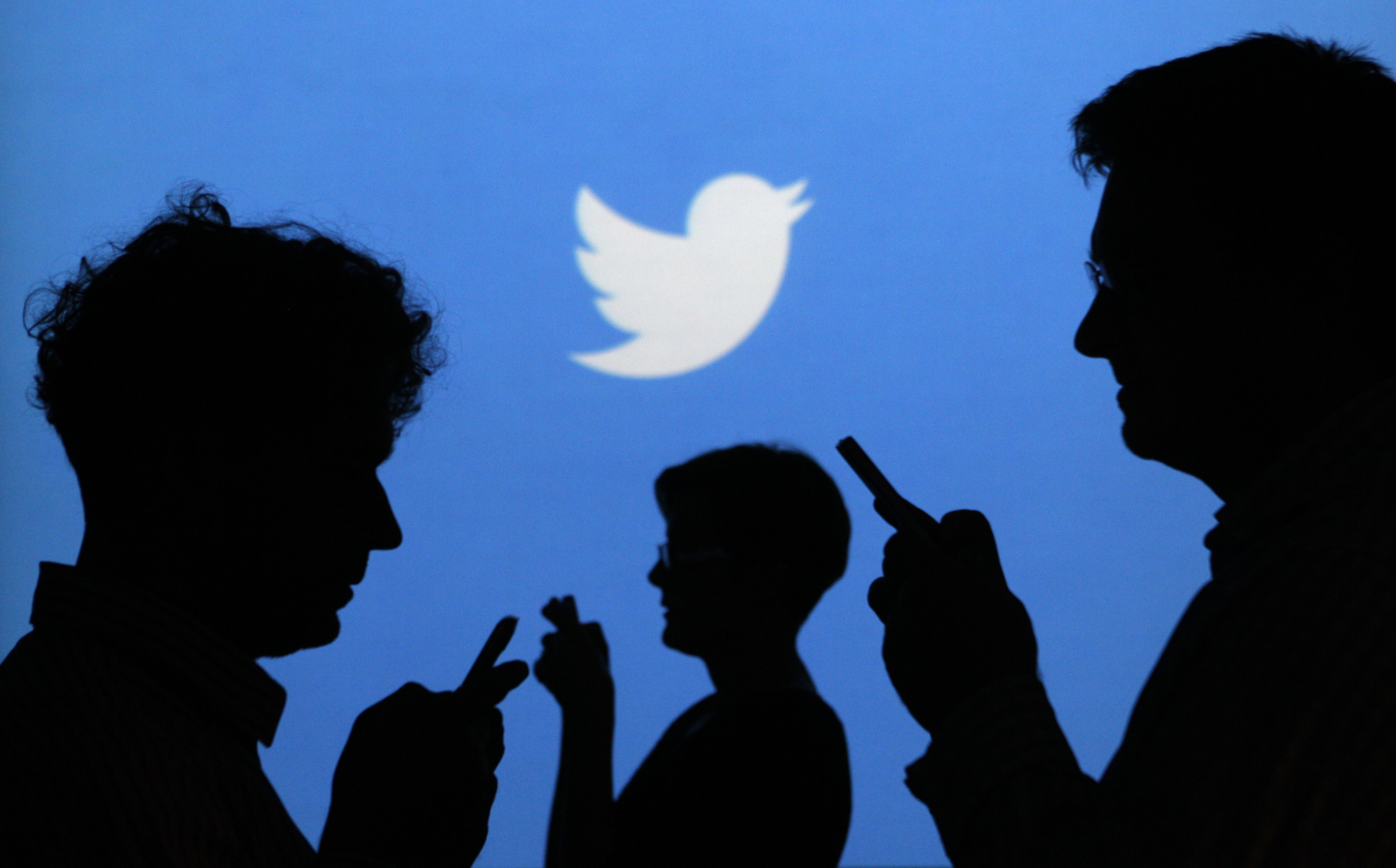 The social network grew its user base over 20% in the fourth quarter sending shares up 15%. Yet revenue growth lagged. Considering the U.S. election, the Olympics and a possible pandemic, the Twittersphere could keep it going. But that’s not a grown-up business.

People holding mobile phones are silhouetted against a backdrop projected with the Twitter logo in this illustration picture taken in Warsaw September 27, 2013.

Twitter said on Feb. 6 that revenue in the fourth quarter was $1 billion, an increase of 11% from the same period last year. The social network said monetizable daily active users, the company’s metric to measure its user base, was 152 million in the quarter, an increase of 21%.