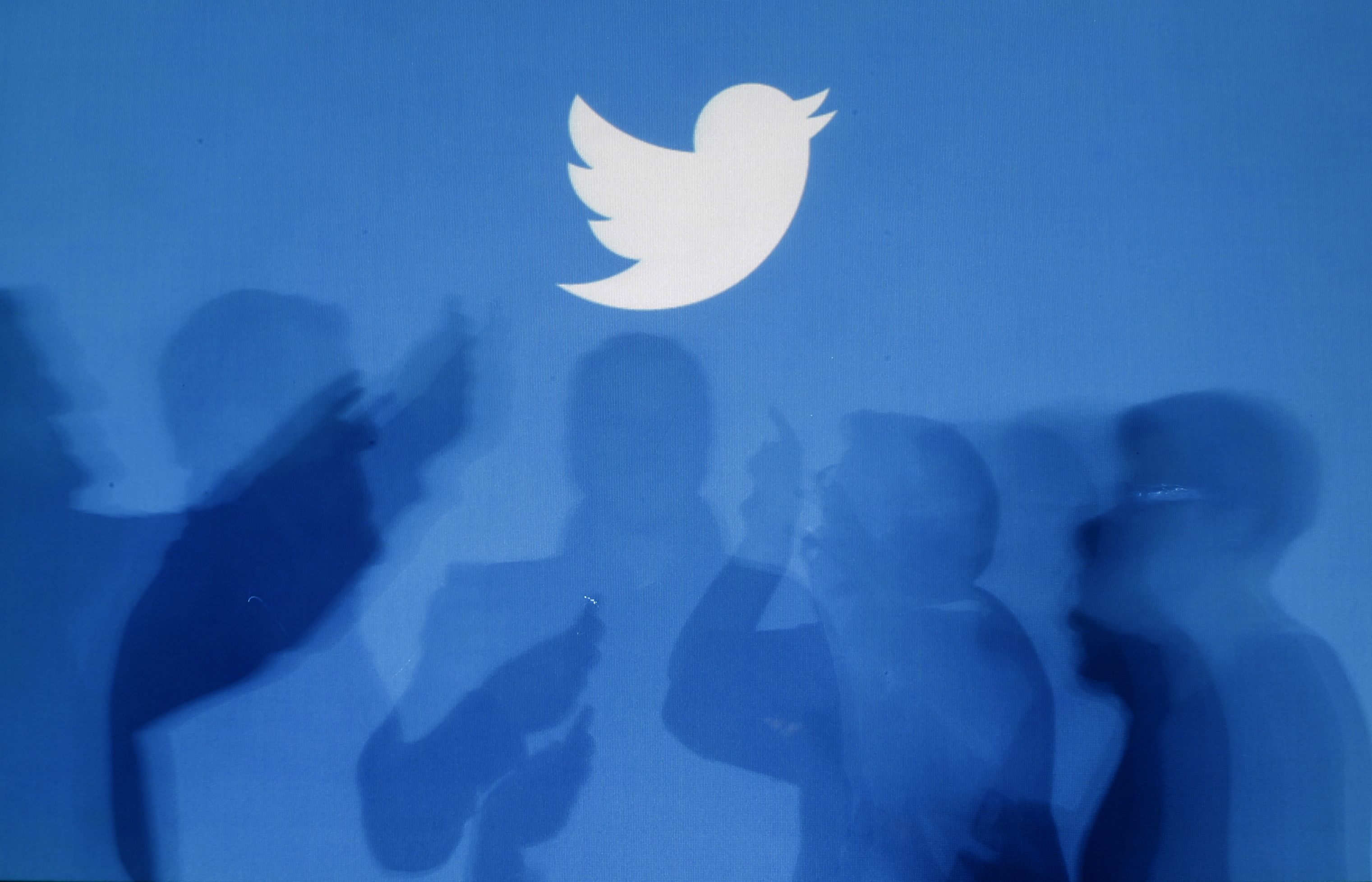 The social network’s shares crashed nearly 20% after it revealed unexpectedly slow summer sales and a slew of issues of its own making such as bugs that hampered targeting ads and sharing data. Fall may be better for ads, but it’s fair to question Twitter’s ability to fix itself.

Analysts had expected $874 million in revenue according to Refinitiv data.

Twitter said it discovered, and took steps to fix, bugs that affected its ability to target ads and share data with measurement and ad partners. These, combined with other problems such as certain users’ data settings not working as expected, reduced year-on-year revenue growth by at least 3 percentage points in the quarter. The company said that advertising slowed more than expected in July and August, but rebounded in September.

The company said it expects revenue between $940 million and $1 billion in the fourth quarter. Analysts had been expecting just under $1.1 billion, according to Refinitiv.