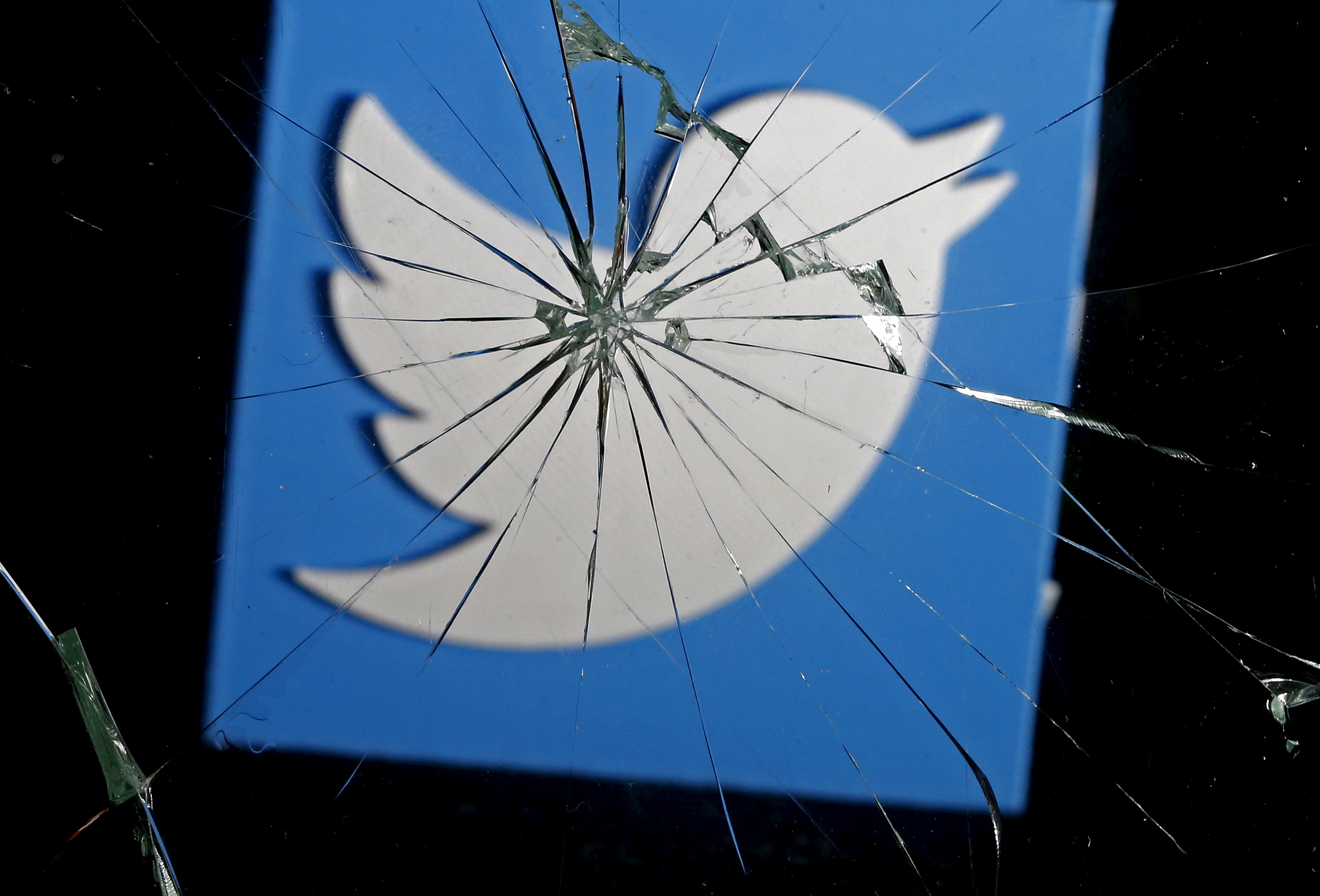 Jack Dorsey’s social network had to restate user numbers for three years. Quarterly ad revenue fell a whopping 8 pct. However, a promise of coming profitability has put investors in a tizzy. Cutting costs is a start, but it’s going to take more to mend Twitter’s broken wings.

A 3D-printed Twitter logo is seen through broken glass, in this picture illustration taken February 8, 2016.

Twitter said on Oct. 26 that since the fourth quarter of 2014 it had included users of certain third-party applications as part of Twitter’s monthly active-user count that should not have been included. Twitter restated numbers going back to the fourth quarter of 2016, saying it did not keep older information because of its “data retention policies.”

Twitter said it expects to be profitable on a GAAP basis in the fourth quarter.