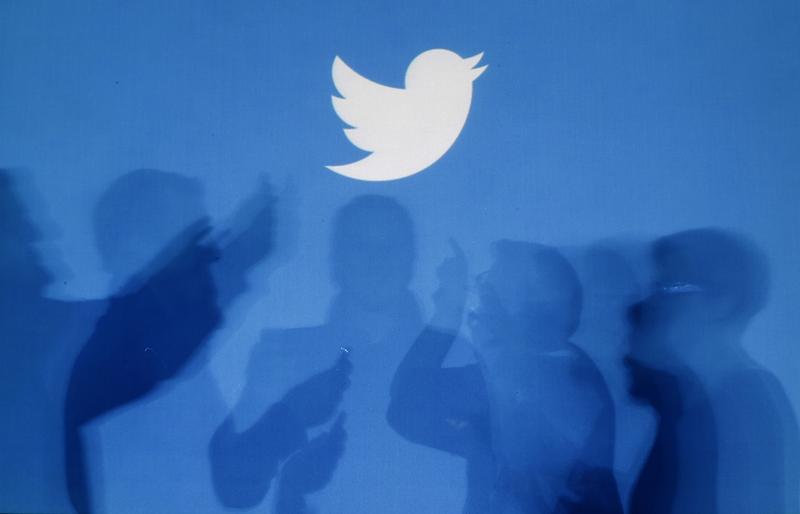 Edging into the black triggered a 20 pct bump in the social-media company’s market value, to $24 bln. Part-time boss Jack Dorsey seems optimistic despite outside scrutiny of Twitter’s feeds. But it’s hard to see how a result achieved by cutting costs is a great sign for growth.

or
Request a Free Trial
or
Disney meets low bar with new chair
Sign in to your Breakingviews account
If you need assistance please email breakingviews.clientsupport@thomsonreuters.com

Revenue increased 2 percent year-over-year in the quarter to $732 million. For the whole of 2017, sales slipped 3 percent to $2.4 billion.

Revenue increased 2 percent year-over-year in the quarter to $732 million. For the whole of 2017, sales slipped 3 percent to $2.4 billion.