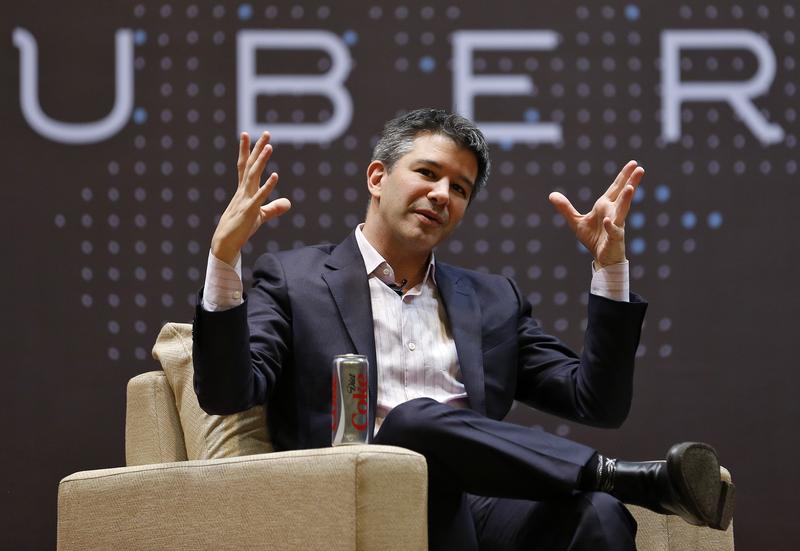 Travis Kalanick’s newly appointed directors add useful expertise to a flawed board. And the effort by incumbents to limit the ousted founder’s power as part of a deal to raise capital from SoftBank also makes sense. Both stand to lose if they dig in too firmly against each other.

The board, now expanded to 11 members, is preparing to vote on a series of measures to change the company’s corporate governance and whether to accept a $10 billion stock sale to Japanese conglomerate SoftBank.

Among the issues up for debate, according to a Sept. 30 report in the New York Times, are moving toward a one-share, one-vote system by removing rights attached to Class B and preferred shares and pushing the company toward a 2019 initial public offering by appointing more directors to the board if more than one-third, but less than half, are in favor of going public.

They also are considering limiting Kalanick’s power by allowing him to nominate only one director instead of three, and requiring him to receive two-thirds approval by the board and shareholders to be reappointed CEO.