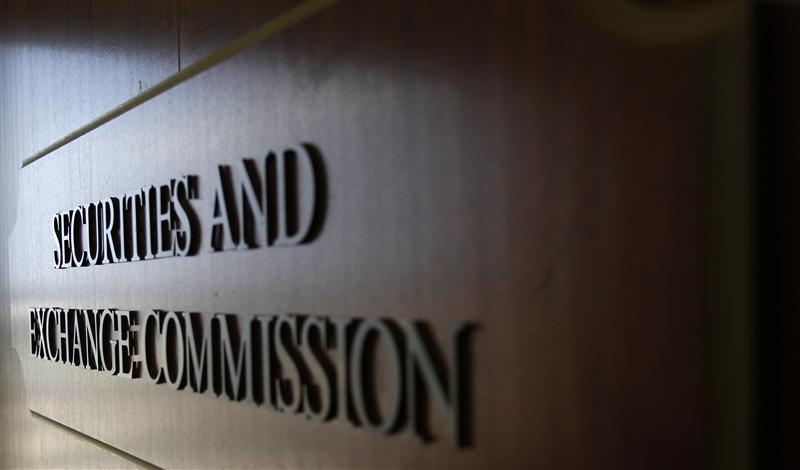 Two-tier money market fund reform is as clear as mud. The U.S. Securities and Exchange Commission is trying again to regulate these mutual funds, which compete with bank deposit accounts. But the rules could favor funds that invest in government debt over those buying corporate debt.

The SEC isn’t talking specifics, but Larry Fink, chief executive officer of BlackRock, is. He told analysts this week that some funds may have to adopt a floating net asset value (NAV) – a standard in the mutual fund industry but anathema to those running these accounts that invest in short-term debt. That’s because investors, who view money market funds as higher-yielding savings accounts, could actually lose money if NAV is no longer pegged to $1 per share. But the scheme is the best option floated by regulators who want to stop 2008-like runs from happening again. It’s simple and puts risk back where it belongs: on investors.

But, according to Fink, it seems a floating NAV may not be applied to funds that invest in government debt like U.S. Treasuries. In a letter to regulators last December, BlackRock argued these funds, which represent 45 percent of the $2.5 trillion market, should be exempt. After all, they weren’t part of the panic in 2008, which forced the government to bail out the industry with a blanket guarantee.

Back then, though, sovereign debt was considered risk free. It’s not anymore. The debt ceiling debacle and bailouts of Greece and Cyprus have shaken investor faith. Regulators, of course, could require additional safeguards for funds with fixed NAVs, like capital buffers. But that would unnecessarily complicate regulation and supervision. Moreover, it would obscure, not clarify, the risks for investors who aren’t likely to take the time to read the fine print.

It’s not clear why there need to be two sets of rules for money market funds, other than the need to get a deal done. The effort to reform money market funds has been a long slog. And the SEC has already failed once to overhaul the industry. Compromise may be necessary, but it shouldn’t come at the expense of sensible regulation.

On April 16 Laurence Fink, BlackRock’s chief executive officer, said he expects the Securities and Exchange Commission to propose money market reforms that would require some funds to quote floating net asset values (NAV) on their investments. In an earnings conference call, Fink said funds that invest in government debt, however, would most likely continue to use a fixed NAV of $1 a share.
Money market fund investments in government securities represent 45 percent of the $2.5 trillion market, according to Lipper.
Daniel Gallagher, an SEC commissioner, said the regulator could propose money market reforms within the next two months, according to an interview with Bloomberg News published on April 9.
In 2012, then SEC Chairman Mary Schapiro abandoned the reform effort after three of the five commissioners refused to support her proposals.