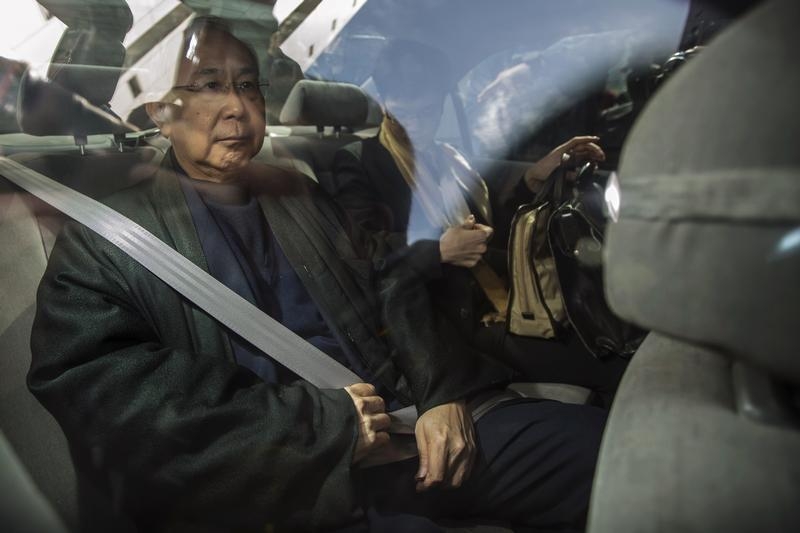 A former official and a property mogul have been found guilty of charges relating to misconduct in public office. The transparency, unpredictability and lack of a neat ending make it very different from similar cases in mainland China. That’s just the way rule of law should be.

Hong Kong's former chief secretary Rafael Hui sits in a car as he leaves during a lunch break at the High Court in Hong Kong December 16, 2014.

Rafael Hui was found guilty of misconduct in public office along with four other related charges. Hui was chief secretary of the Hong Kong government from 2005 to 2007.

Thomas Kwok, co-chairman of SHKP, was found guilty of one count of conspiracy to commit misconduct in public office. His brother and fellow co-chairman Raymond Kwok was cleared of all charges in the case.

Thomas Chan, an executive director at SHKP in charge of land acquisition, and Francis Kwan, a former Hong Kong stock exchange official, were both found guilty of conspiracy to commit misconduct in public office and conspiracy to offer an advantage to a public servant.

SHKP has underperformed the Hang Seng Index by more than 10 percent since March 29, 2012 when the Kwok brothers were first arrested.

Shares in the company were suspended ahead of the verdict.